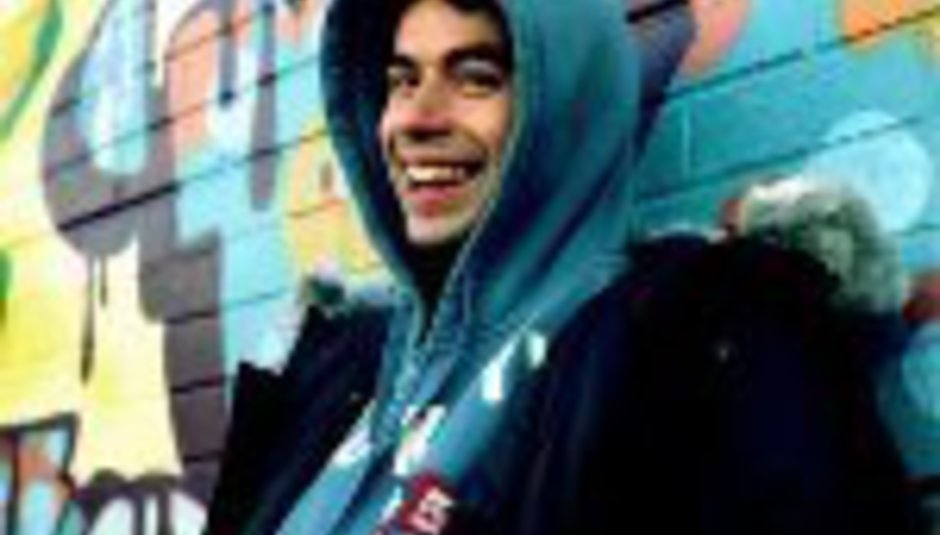 Disco D - real name David Shayman - worked with rapper 50 Cent on his The Massacre album, and released a number of records in his own name. Credited in some circles with the creation of 'Ghettotech', D's Straight Out Tha Trunk and A Night at the Booty Bar were both released through Tommy Boy, in 2001 and 2003 respectively. Recently, D's focus had shifted to Brazilian music, and he produced BRAZA's 'Son Do BRAZA' single.

MTV reports that Shayman suffered from depression and was also bipolar. No further information about his death has been made available.