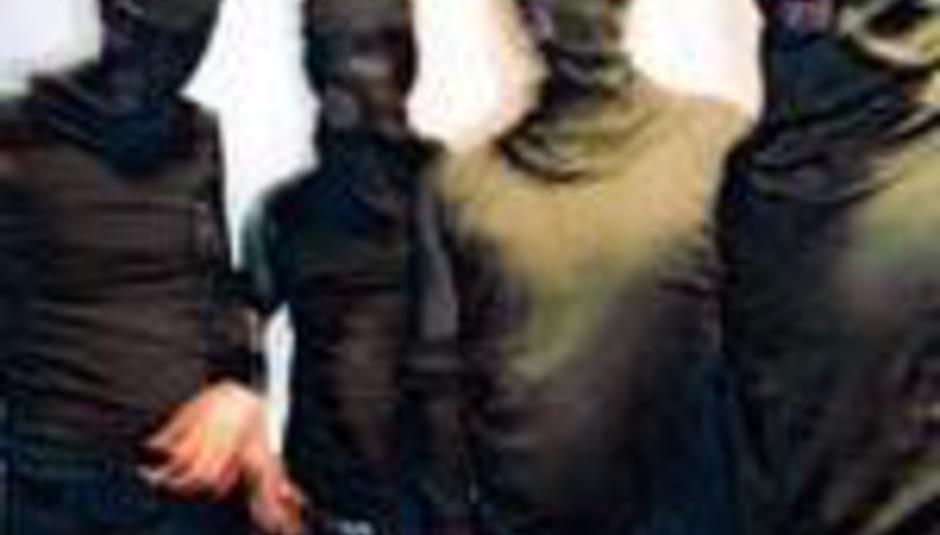 The Locust unveil their New Erections

San Diego grind-core-punk-rockers - oh whatever, mould your own pigeonhole - The Locust have announced details of their new album.

New Erections is to be released, through Anti, on March 19. It's the follow-up to 2003's Plague Soundscapes, an album that - if memory serves - received a 10/10 review in NME of all places. Unless I imagined that. I didn't, did I?

Says the band of their new long-player (but just how long is it?): "We don’t want to limit our art in any way, shape or form. We like the challenge of reaching those who would not naturally stumble upon us, or those who are not accepting of what we do."

Does this mean they've gone pop!? New Erections was produced by Alex Newport, and features songs that last for over two minutes. Wow.