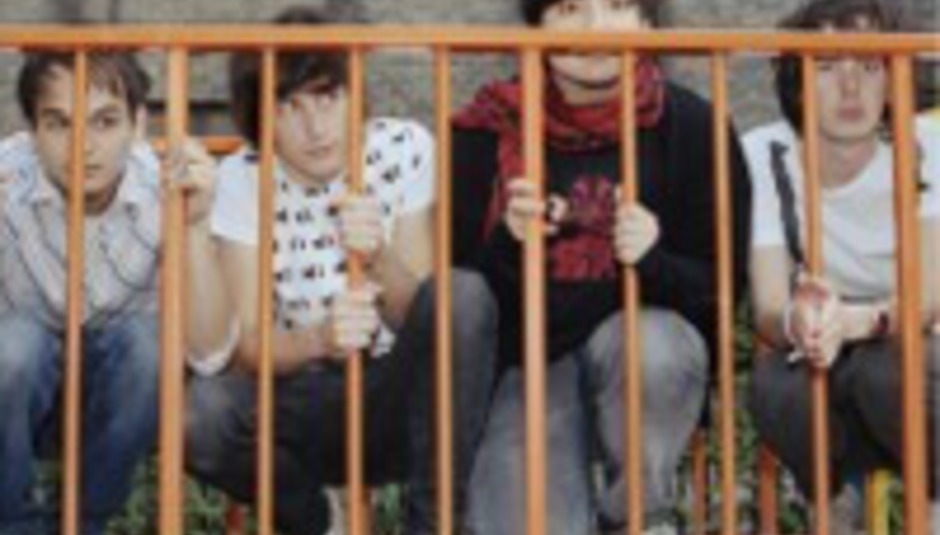 London indie boys Assembly Now have survived a motorway crash as their van came under attack from high winds this afternoon.

The weather's behaviour became increasingly erratic as the band continued up the M40, on the way to the opening night of their tour at Manchester's Fandango clubnight.

The group were forced off the hard-shoulder and through the crash barrier after a sudden gust caught their van.

However, the band escaped with only minor cuts and bruises and are still likely to fulfil their gigging duties tonight.

Drummer Lush said this about today's incident: "Our Van got knocked sideways off the hard shoulder and slid across the crash barrier. Unfortunately we were playing scrabble at the time and all the pieces knocked onto the floor."

That's an unfortunate nickname you have there, Lush. I hope this didn't lead the police towards any undue conclusions in regards to what may have caused this undeniably scary event.

"As a fan of scrabble I am particularly disheartened to know that a board could possibly have been damaged in this incident," said Colin Roberts, editor of Europe's biggest independent music website.

"It is my fear that some of the tiles may have been harmed."