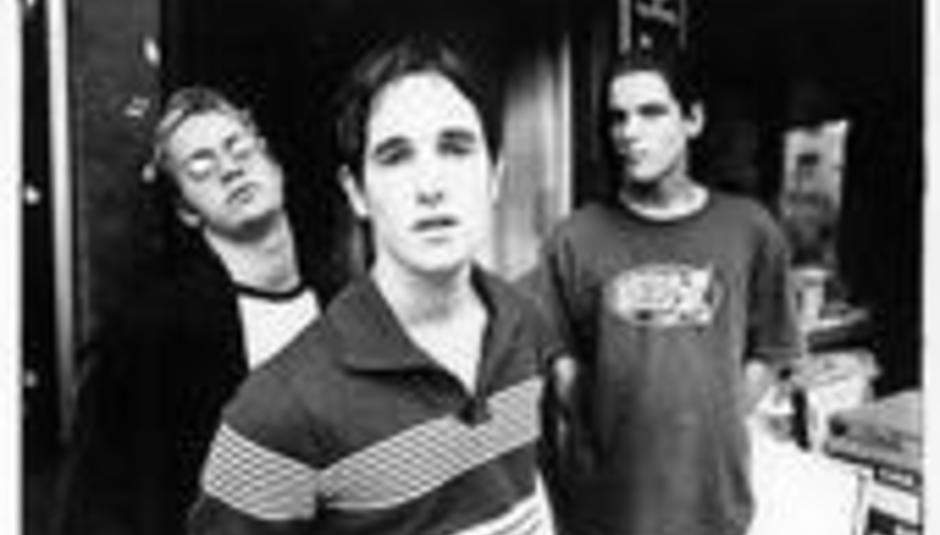 Ash will play a set of dates starting at the end of the month.

The 'Higher Education' tour, as the band are calling it, comes as the band continue work on their sixth album.

That is due out sometime towards the end of the year, but it's really only just started. So for now, Ash fans, you'll just have to content yourself with the details listed below, won't you?

Tickets go on sale on January 19th at 9am.