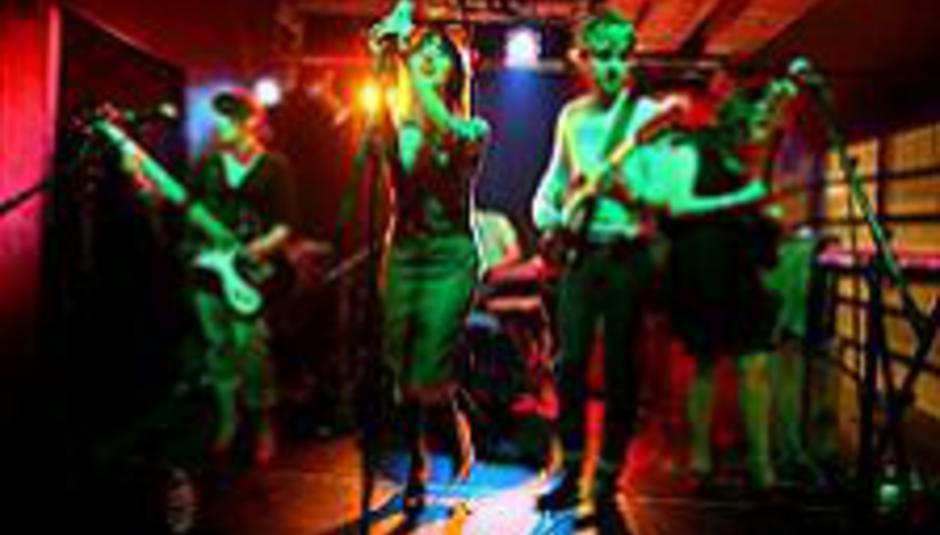 Done? Good. So, The Long Blondes have been announced in a supporting role for six of the Kaiser's gigs announced earlier today.

The Sheffield art-poppers will play at these shows:

The band release a single, 'Giddy Stratospheres', on February 5th and headline a tour of their own, which had them playing the Scala on the same night as that Cardiff gig on the 9th. So, if you've got tickets for that, seek assistance. Details on the band's own February dates are but a click away.