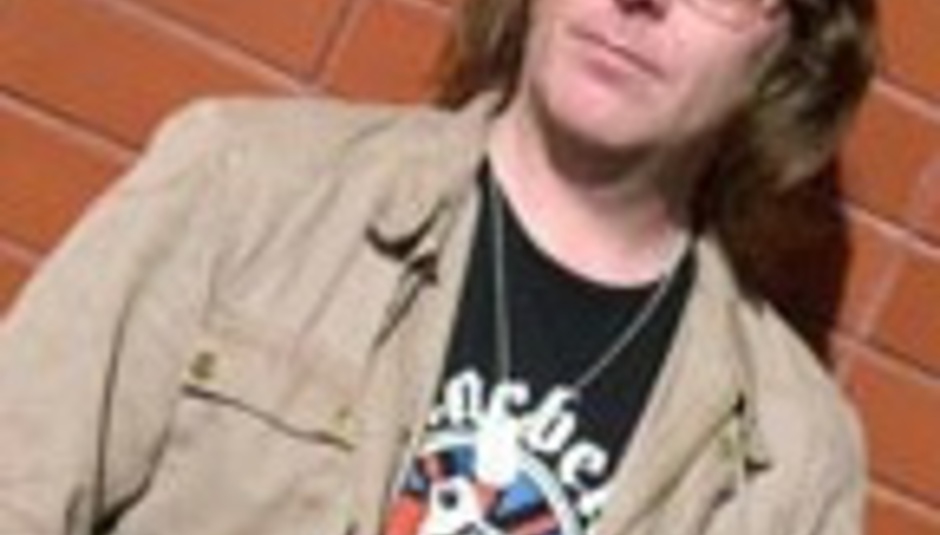 Buskers of the world unite! Ex-Smith in charity record attempt

Andy Rourke, he that played bass guitar in The Smiths, is sending out a clarion call to all buskers as he looks to raise money for charity.

The world's biggest busk is being planned for Manchester's Exchange Square next Saturday (13th), from 2pm to 4pm. All donations made will be given to charity Versus Cancer.

"A record of this kind has never been attempted before so it will be great if we can do it, especially as it's for charity," said Mr Rourke.

"We hope to raise £1 million to fight cancer with our 2007 concerts, and we hope this will set the ball rolling nicely. So please, show your support and help us set the world busking record on 13th January and raise some much needed money for charity".

Wanna get involved? Email here with your name, contact details and a summary of your musical talents.

This reminds me of an early review I wrote for DiS, which you can find here. Ha. It STINKS.