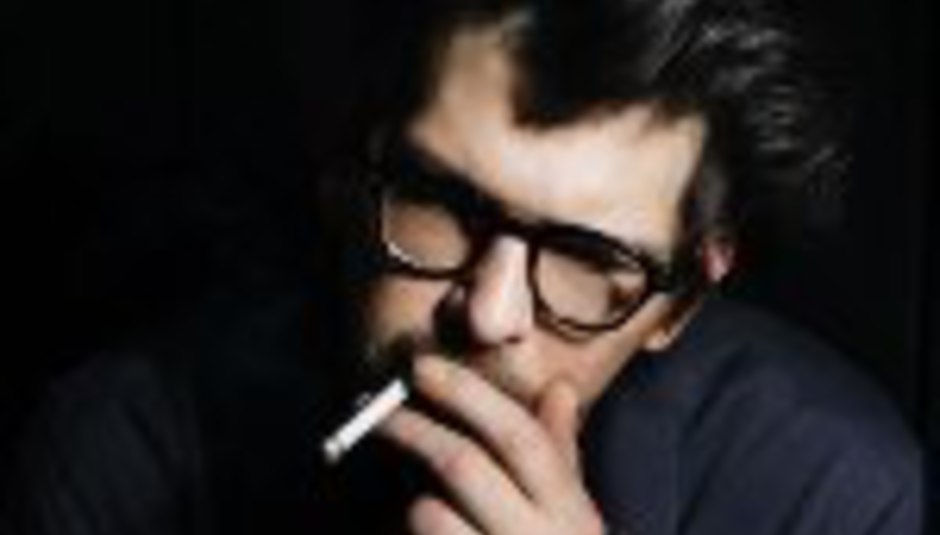 Sparklehorse is/are (delete as you like) to tour the US for the first time in five years.

Mark Linkous will be joined by Jesse Sykes and the Sweet Hereafter for the tour, which begins in Austin on February 2. Linkous is already at work on new material, following the release of last year's Dreamt For Light Years In The Belly Of A Mountain LP. He's been working with Danger Mouse in Los Angeles.

Those tour dates, for our US readers...

Sparklehorse are also due to perform at ATP's May event, in Minehead, from 18-20 of said month.