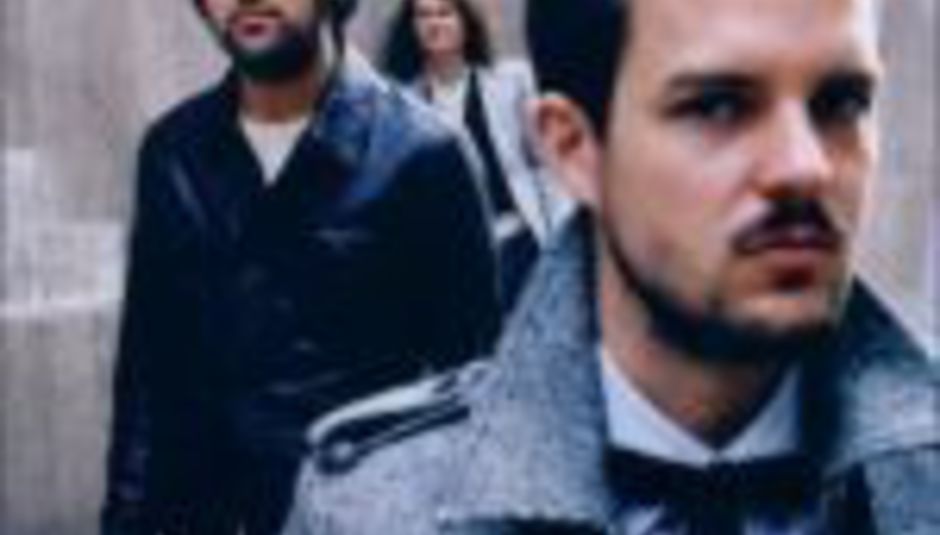 The Killers revealed as V headliners

The Killers - a popular around these parts rock band from the American sicy of Las Vegas - have been announced as headliners at 2007's twin-site V Festival.

The band - whose singer Brandon Flowers wears a moustache well - will top the bill in both Chelmsford and Staffordshire when the festival kicks off in August. The four-piece will also perform at the Wills-and-Harry-organised Princess Diana Memorial concert on July 1.

Princess Diana's opinion on The Killers is, sadly, unobtainable. Wills and Harry, though, dig them considerably. Apparently.

This news should mean that The Killers will not play at Glastonbury. Indeed, Emily Eavis has already said they won't. And she the boss.