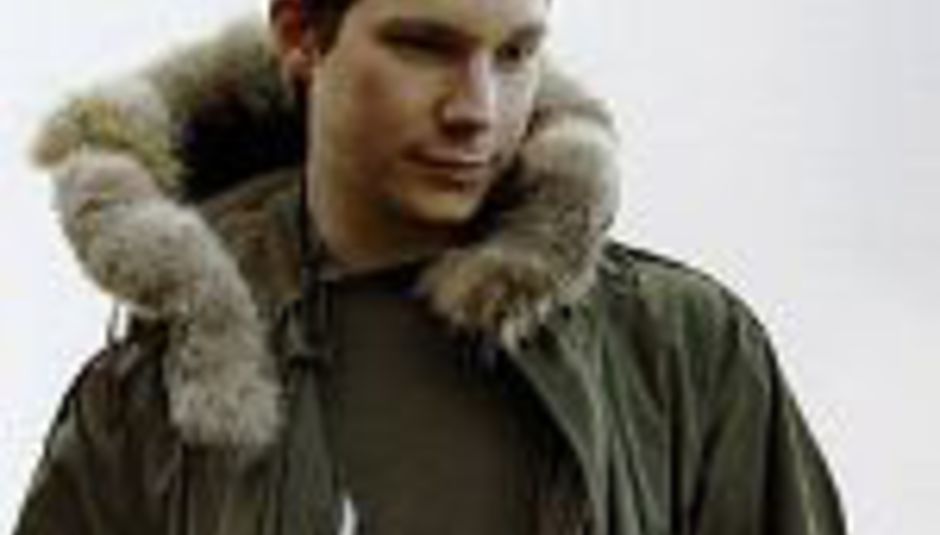 That band off that advert they did y'know some time back Aqualung are to release a new album in March.

So far Memory Man only has a confirmed release date of March 6th in the US, but a spokesman promised me personally that others in the rest of the world will follow.

The record, put together by mainman Matt Hales, features a number of guests; including brother Ben Hales and Paul Buchanan of The Blue Nile fame.

What is to be learned from tracklistings? I'm not sure. In my experience they are but semi-useful sonic prods hinting at an overriding aesthetic or theme. If that gets your juices flowing, then here's one to study:

The first single taken from the record will be Pressure Suit which, Aqualung's website informs us, will be hitting airwaves in the US "very soon".