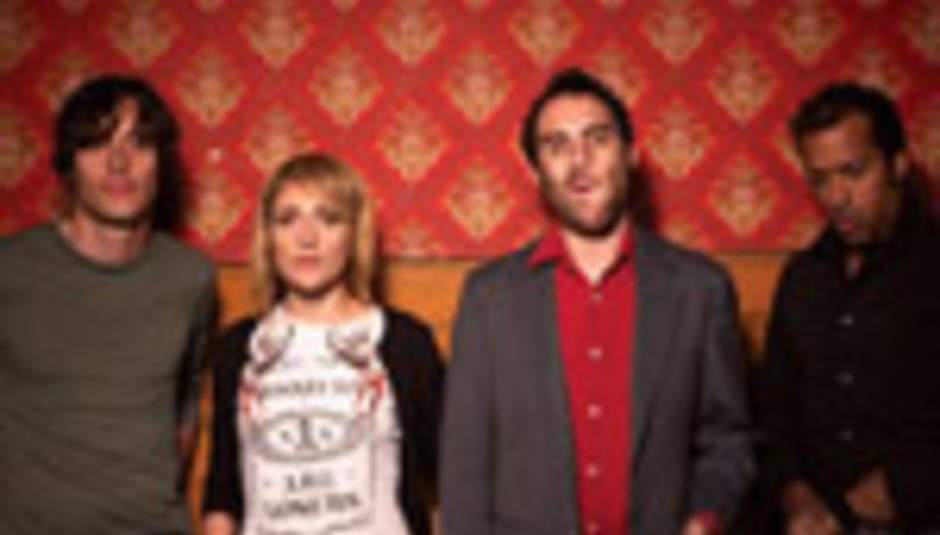 Drowned in Sound Recordings' Canadian rockers Metric are to support Bloc Party to coincide with the release a new single.

The track, 'Empty', will be released on February 5th. The band support Bloc Party on dates running from January 27th to February 10th. All these dates, are of course, well and truly sold out.

The supports for the Bloc Party UK tour are as follows:

'Empty' is the third single taken from the band's Live It Out opus, which is out now.