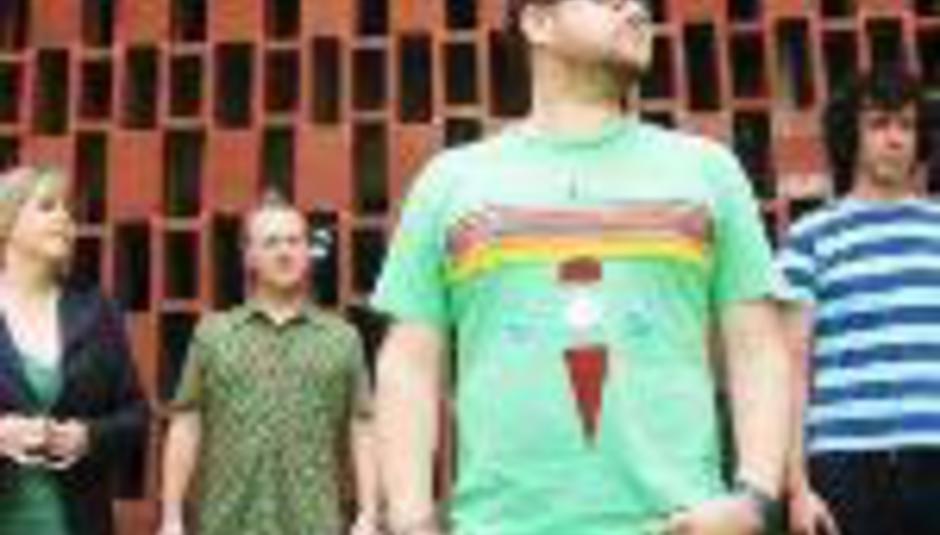 The Apples In Stereo sign to Elijah Wood's new label

Weirdie-indie-rockers The Apples In Stereo have put pen to paper on a deal with Simian Records, the label operated by actor Elijah Wood in conjunction with Yep Roc.

The band's new album, New Magnetic Wonder, has been scheduled for a March 2007 release. DiS editor Colin Roberts has been overheard calling it "joyous pop glee". And he's a man who knows his glee, alright.

The four-piece are expected to play May's ATP Festival - ATP vs The Fans (May 18-10, Minehead Butlins) - alongside the likes of Sparklehorse, Youthmovie Soundtrack Strategies (or Youthmovies, if you like), and Modest Mouse. We know of a few other confired acts that we can't tell you about, too; we'd best keep quiet 'til ATP have listed said bands on their site.