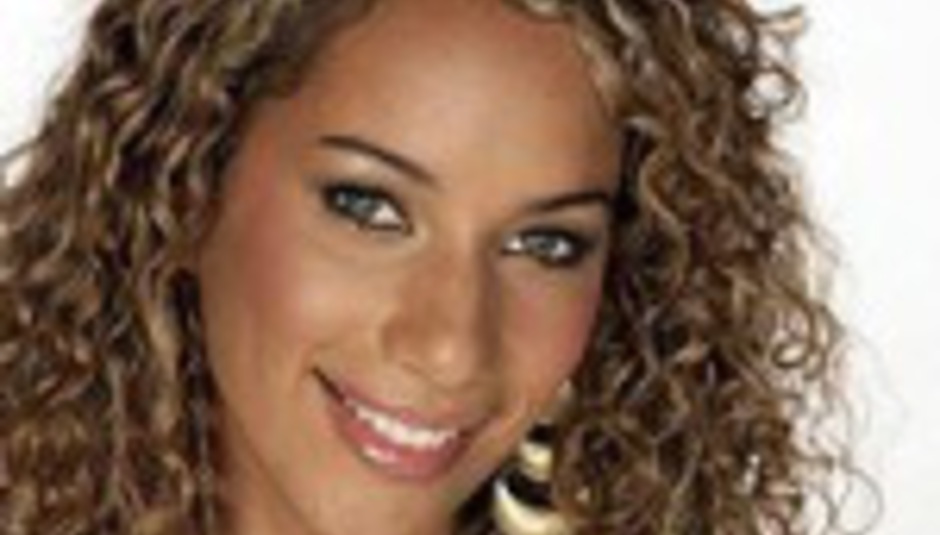 Chart round-up: Take That sure to be denied Christmas number one by X Factor winner

Despite holding on at the top spot of the singles chart for another week with 'Patience', Take That seem certain to lose out on a Christmas Number One once X Factor winner Leona Lewis, pictured, releases her version of 'A Moment Like This' on Wednesday.

William Hill have closed betting on this coming Sunday's chart, after odds on Lewis emerging triumphant were beaten, mercilessly, to a rather shocking 1/100. A spokesman, Rupert Adam, said: "Downloads are smashing records. Even if Leona failed to sell another copy, she would already have the Christmas Number One."

Lewis sold 50,000 copies of her single, digitally, in 30 minutes following her victory on Saturday. Downloads are now at around the 200,000 mark, meaning that even if she didn't release the song on CD, Lewis would claim the top spot on Sunday with ease.

Elsewhere on this week's singles chart, though, Cliff Richard is at two with '21st Century Christmas' / 'Move it', Gwen Stefani's 'Wind It Up' climbs to three, Cascada are (is? Who or what is Cascada?) at four with 'Truly Madly Deeply', and Booty Luv's 'Boogie 2Nite' slips from two to five. Which all means Sir Cliff is this week's highest new entry.

The next new entry is our friend, and yours, the Crazy Frog; 'Last Christmas', a pointlessly irritating cover of the Wham! song, is at 16. Matt Willis will be smiling, albeit not quite as broadly as the blue animated amphibian: his 'Don't Let It Go To Waste' climbs from 68 to 19 this week, no doubt aided by his recent victory on that celebrity jungle telly show.

Back on a Christmas tip: Ricky Tomlinson's 'Christmas My Arse' is at 25. *Sigh*. Slade's enduring festive effort - you know the one - is at 23 (one place above Razorlight's 'America', which won't go away even when the band's new single, 'Before I Fall To Pieces', is at 46), and Andy Abraham's 'December Brings Me Back To You', which we guess is a Christmassy offering, is at 18.

In fact, Razorlight have three songs in the top 75: 'In The Morning' is at 75. Go away skinny boys. Whoa, Lily Allen has three songs in there, too: 'Smile' is at 68, 'LDN' at 70, and latest single 'Littlest Things' is currently at 21. This downloading lark: messes everything up, doesn't it?

Nothing's changed in the album chart top five this week: Take That are at one, still, chased by Oasis, Westlife, Il Divo and U2. The two highest new entries are both from Lionel Richie (yes, really), and no new albums, at all, debut on the top 75. Oh. Dear.

Well, tis Christmas we suppose. Which means this is the last chart round-up until the new year, unless we manage to drag ourselves to a computer on Monday - that's Christmas Day! - to tell you the obvious: Take That are selling by the skip load and Leona Lewis is enjoying her first and only, probably, number one single.

Have a very merry - by which we do mean drunken - Christmas. Danke.