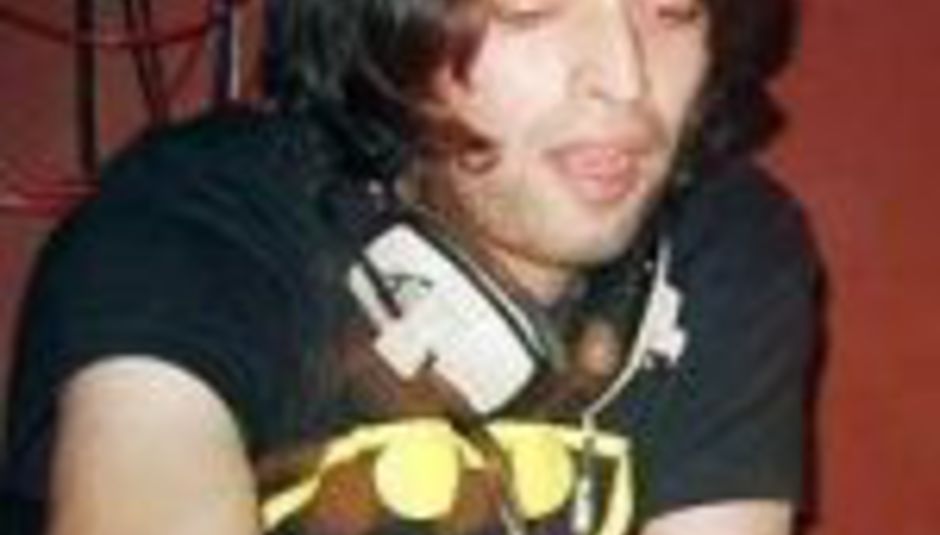 Popular with the skinny-jeaned London club Trash - I've been there twice, fo'real - is to close on its tenth birthday in January.

The club - run by Erol Alkan - will celebrate its final night on January 8. Organisers of the night, they say:

“As some of you may have heard already, our 10th birthday party on the 8th of January will be the last ever trash. Ever.

“Yes, that's right, trash will be closing its doors for good in the new year, having spanned a whole decade of dancing and debauchery.”

Alkan intends to set up another club night in the near future, which he says will "play the similar important role which Trash plays".