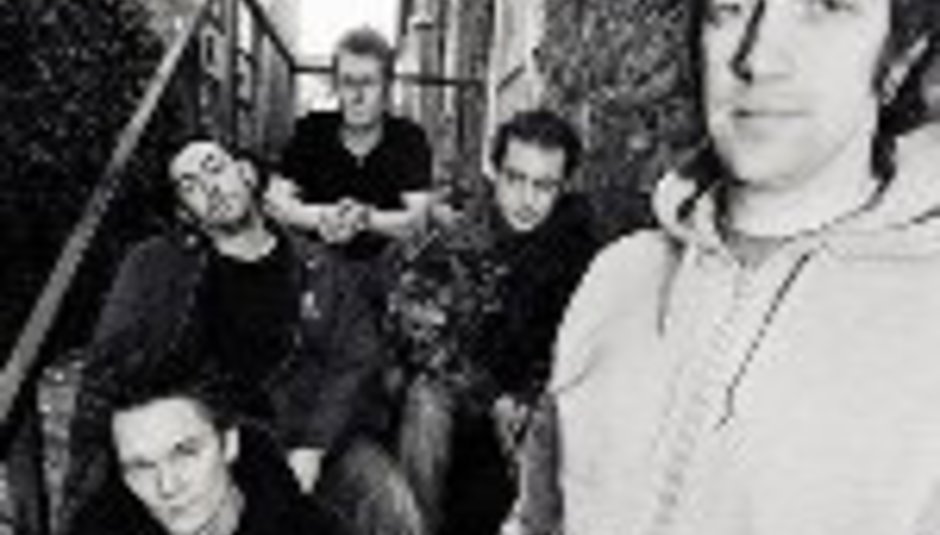 Ska-punkers Capdown are to return to album-releasing action early in 2007.

The Milton Keynes-spawned quintet release Wind-Up Toys on February 5, through Fierce Panda. Grrrrrr is the noise such a panda might make, when trying to tell you about said release. They've not mastered English yet, y'see. Pandas: nice black and white get-up, but totally linguistically retarded.

But anyway, the band tour to promote said album, which includes a song called 'Surviving The Death Of A Genre'. Oh LOL. The dates, they look a lot like these ones: