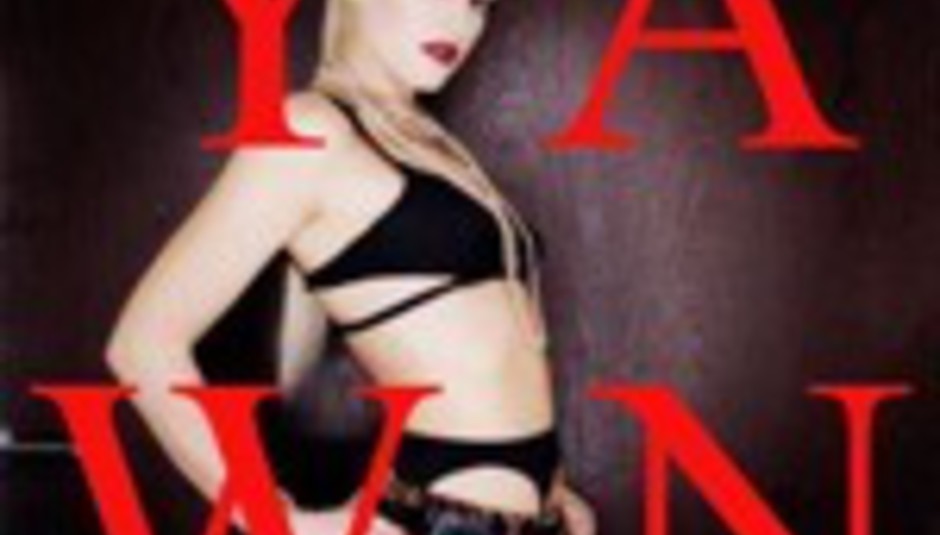 Chart round-up: We're so tired we don't even care that people are buying the new Gwen Stefani single

So we’re back from ATP and shattered, physically and mentally: what better time could there possibly be for a trawl through the ups and downs of the last seven days in the UK singles and albums charts?

Take That stay at number one in the singles chart – ‘Patience’ stays atop the heap for a third (third? Yeah…) week, while Booty Luv’s ‘Boogie 2Nite’ moves up from three to two (we heard it in the cat on the way back from Minehead) and Akon’s also-heard-on-the-ride-home ‘Smack That’ slips from two to three. They’ve swapped around, see? Lazy Town’s kiddie-friendly novelty hit ‘Bing Bang (Time To Dance)’ is a new entry at four, and Nelly Furtado rounds off the top five with ‘All Good Things (Come To An End)’.

On the new entry front, Gwen Stefani’s absolutely awful ‘Wind It Up’ is straight in at eight (better than we expected, at least), Audioslave singer Chris Cornell goes solo with Bond theme ‘You Know My Name’ at 12, and Morrissey’s ‘I Just Want To See The Boy Happy’ is new at 16. Lil’ Chris’s not-shit ‘Getting’ Enough’ debuts at 33, on downloads alone.

Further down, Lily Allen’s sweet ‘Littlest Things’ is new at 53, Katie Price and Peter Andre’s ‘A Whole New World’ is at 56, and The Rapture’s ‘Way Uh (People Don’t Dance No More’ can only reach the 65 mark.

Take That also sit pretty at the top of the albums chart with Beautiful World; directly below the reformed quartet are Oasis, whose Stop The Clocks best-of moves up from three to two, and Westlife’s The Love Album’s up from four to three. At four is Il Divo with Siempre and U2’s U218 Singles is at five.

The highest new entry on the albums chart is Gewn Stefani, whose second solo LP The Sweet Escape debuts at 26. Lil’ Chris’s self-titled debut is new at 54, and Babyshambles’s The Blinding EP is new at 62.

Beyond that, it’s all lame R’n’B, commercial ‘indie’ and best-of after best-of. Roll on January.