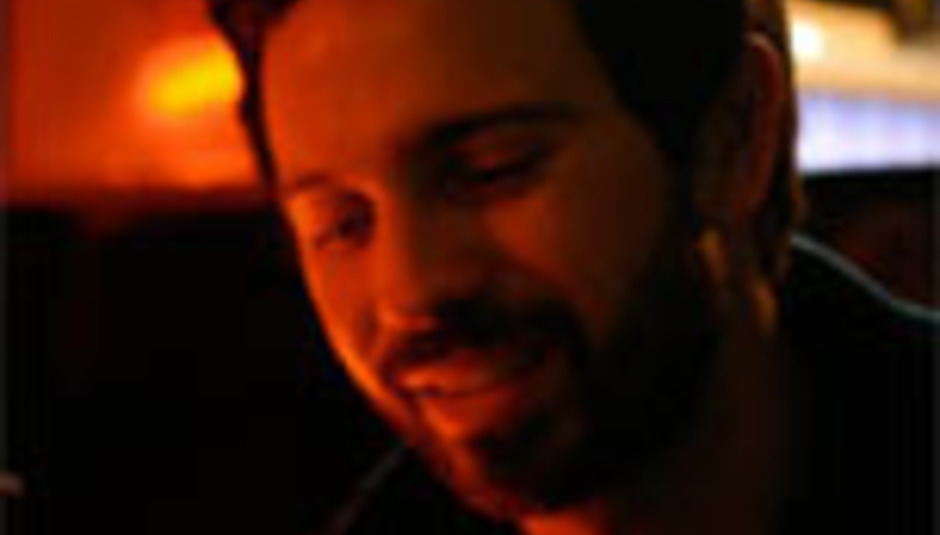 The drums and keys half of LA-based rock duo Giant Drag, Micah Calabrese, has left the band. MTV.com reports that no reasons for his departure have yet been specified.

Calabrese's decision to quit Giant Drag leaves his former partner in pop-rocking crime, Annie Hardy, as "the writer and face of Giant Drag", in the words of their label. The group's MySpace page (link) currently lists the band's members as Hardy and "whoever else feels like doing it".

Apparently Giant Drag are working on new material. We figure it'll be as potty-mouthed as Hardy's little sweary spot on the last Deftones LP. Nice?