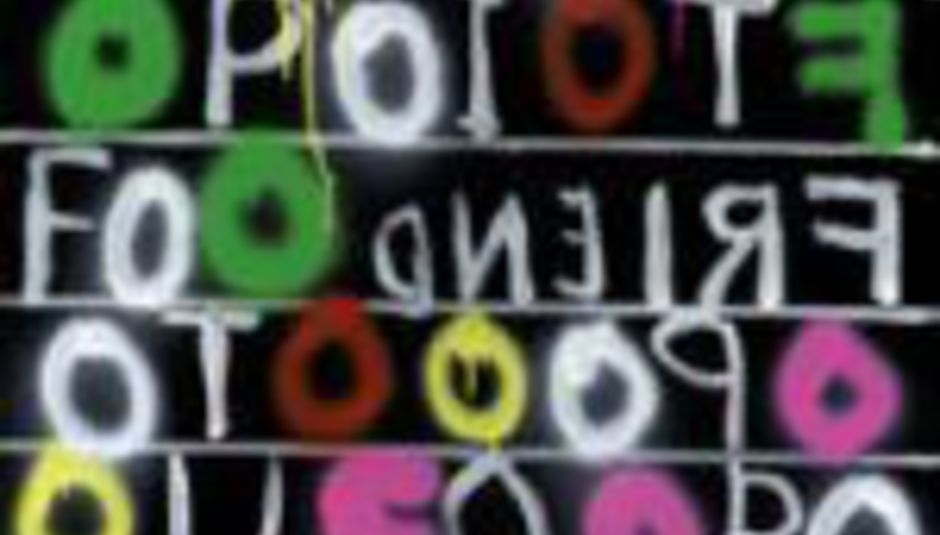 A Friend of Deerhoof? Have twelve cover Opportunities...

Is this really silly, or really genius? We can't quite decide.

Deerhoof - San Fran indie-odd-pop trio fairly fancied by the DiS staff en masse - are to release their next album, Friend Opportunity, with no fewer than twelve covers. So owners can choose their own art. Which is nice. But necessary? Who said gimmick?!

Each cover - the one pictured is a 'default' image - is designed by Glasgow-based artist David Shrigley. Two more covers have been revealed by Spin.com. No doubt if you direct your attention there you can see them, with your eyes.

Speaking of which, mine feel as if they're about to fall out, which can only mean that it's gone five pm. And it has! Friend Opportunity is released in January. It'll probably be good.

Deerhoof play ATP's Nightmare Before Christmas event this weekend, in Minehead. DiS will be there. Will you?