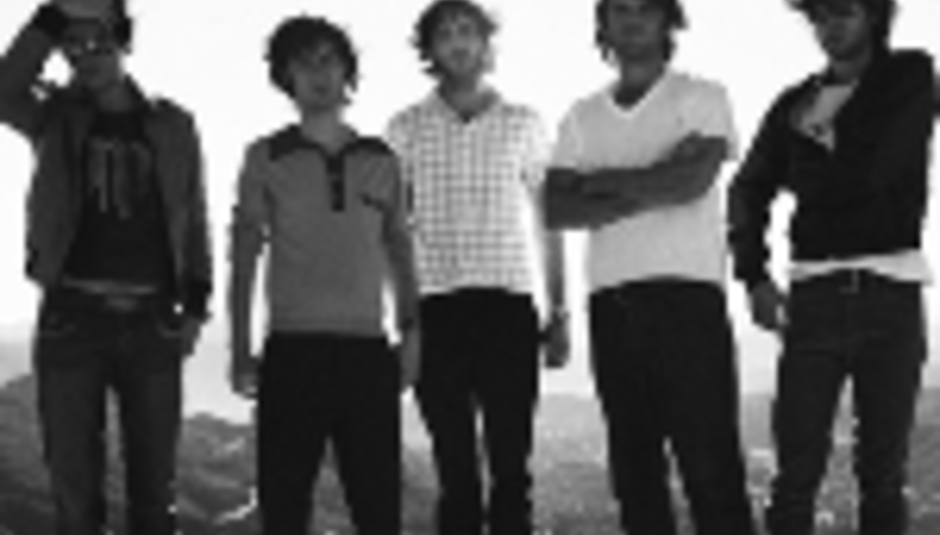 Like it says, just up there, really - The Thrills have finished their third album, which at this moment has no title.

Singer Conor Deasy - he ain't no Californian, really - posted a blog/message/something on the band's MySpace that reads a little like this:

"Despite spending a summer in Vancouver recording and finishing our new album, I kept working on new songs when I got home to Dublin. I guess I knew in the back of my mind we were still a song short. So we returned to Wexford in the 'Sunny South East Of Ireland' for one last time to work out arrangements and demo two final songs.

"We are currently recording these songs as I blog with Tony Hoffer, our producer. When they are finished we are going to New York to mix them. And then it's finally, finally finished! Can't wait to put it out and see what you think of it."

We can't wait either, Conor! Only we'll have to, as the album's not out 'til early next year.