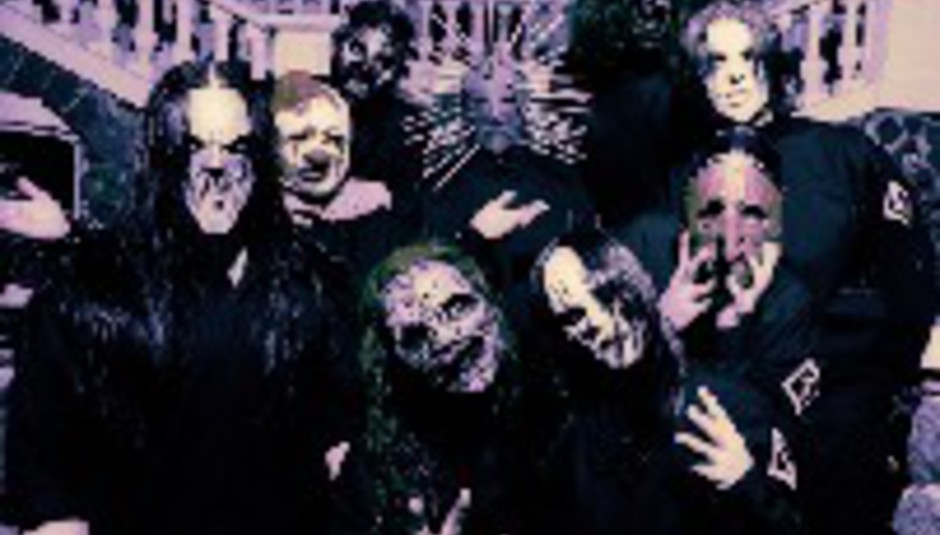 Popular nu-metallers - are they nu-metal? Probably not actually... - Slipknot have announced that they've no intention to release a new album until 2008.

That's literally some months away.

The band's Shawn Crahan, the one that wears a clown mask, told MTV:

"I don't think a lot of people understand this, but we're not a normal band. We are the kind of band that - because of its magnitude, it's nine people - believes in taking time off between conceptual cycles. So, we just got done with a three-and-a-half-year thing, and we played over 240 shows in 34 countries, and now, we get a break from each other - a spiritual, mental, physical break. And when we get back together, it's business, man.

"We're all alive today, so things are good. Do we want to get together and make a fourth record? Why wouldn't we?"

Why wouldn't you indeed, albeit not for a while. Still, Crahan did confirm that the band were at least working on new songs, but that they won't begin recording until the middle of 2007.