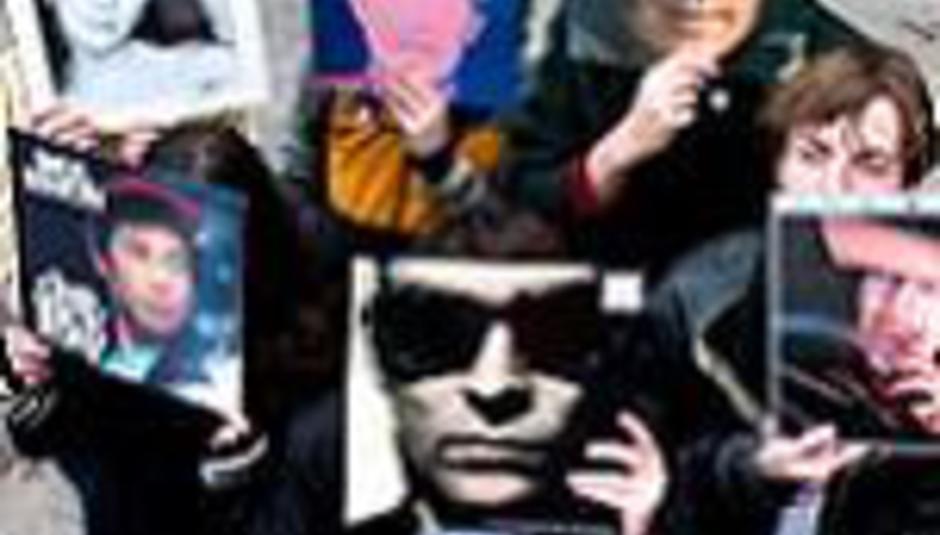 'Cause, y'see, it's not the band's last show... just the last one with the current line-up. You see? Good.

Scottish poppy-punks of utmost excellence Dananananaykroyd will play their final show in their current guise on December 3rd at Glasgow's Oran Mor venue. Tickets are £4, with proceeds going to Friends Of The Earth. Charity! We like!

"The situation is, our singer Giles is leaving, and Calum - one of the drummers- is stepping out from behind the skins to sing.

"We’ve got a few people lined up as possible second drummers, and we’ll definitely be back on track for an XFM tour in late January, 16% better than we were before.

"Giles is leaving to concentrate on his first love, making art. The band was just taking up too much time, and it was clear it was going to start taking up even more time. It’s all very amicable."

Those gig details, then...

Add the gig to your personal gig calendar here, and check out more information here.