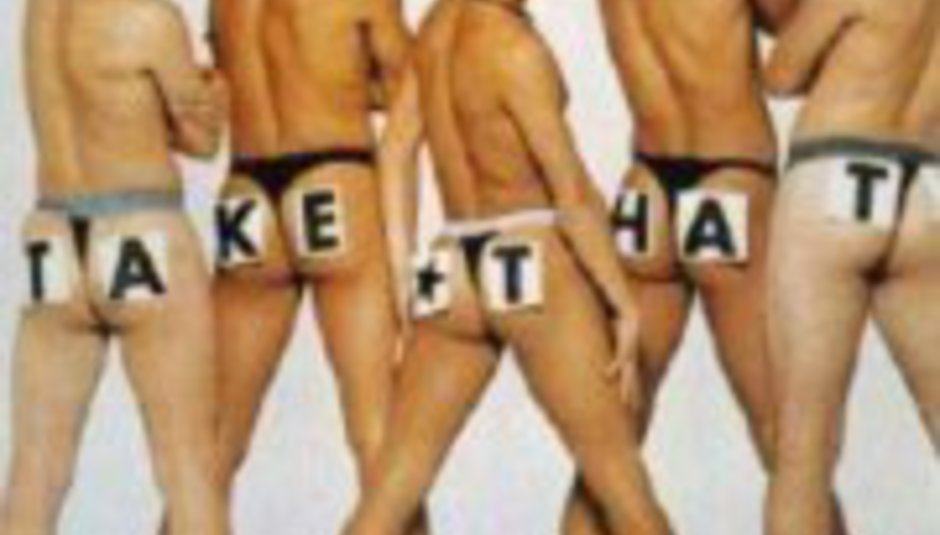 Chart round-up: it's a DiScussion, too. Wow!

So, indie-rock’s holiday in the sun, its honeymoon period following comeback second albums by Razorlight and The Killers, appears to be over: boybands are back, baby, in a big way.

With Take That – be they back for good or just visiting to make a few bucks for the mortgages – at the top of the singles chart and Westlife beating off competition from Oasis, U2 and The Beatles to romp to the top of the albums chart, it seems that not-so-subtle key changes and four-piece vocal harmonies are very much the order of the commercial-music day. But what does it mean for those following in the reformation wake of the former and the comparatively new-kids-on-the-block coattails of the latter?

So far, so few new boybands have made an impression in 2006: the MTV-assembled Upper Street, comprised of members of S Club 7 and Another Level, 911 and New Kids On The Block, could only make number 35 earlier this year with their ‘The One’ single; they’ve since split up. But does Westlife’s success – against most odds before the release of last week’s aforementioned big three – mean that next year will witness the return of boybands in a big way? And what about Take That: will their amazing comeback success pave the way for the likes of Five/5ive – also recently reassembled, albeit minus one (4our?), and spotted at DiS’s Barfly bash t’other week! – to reap many a reward in the next twelve, or even six, months? What about Steps? They’ve expressed an intention, however slight, to return to action (link).

Of course, not every comeback can be as successful as that of Gary Barlow and company – All Saints’ Studio 1 album debuted at 40 last week, but this week sees it waaaaay down at 74. This despite their ‘Rock Steady’ single rising a place on the singles chart, from eight to seven, even though it sounds tailor-made to soundtrack a tampon ad’. Go rollerblading! What can it mean? That you simply can’t predict the charts these days? Probably that and nothing more, although it must be stressed that, that single aside, Studio 1 isn’t so hot. A reported 51% drop in sales from its first week to the second, alongside the single’s success, is surely an indication of word-of-mouth influence along said lines.

So, will boybands, and girlbands, old and new, return to the pop chart thrones for good in the near future, or is this week’s double-header merely a blip, a slight divergence from the established norm of bland-ish indie bands conquering all. Do the charts even matter today, and will they matter even less once the rules are changed early next year to allow any downloadable song to chart, regardless of a physical release? Yes, that means that if you and your 200,000 MySpace mates all downloaded 40 Verve songs in the same week, we could have a top 40 full of nothing else. Great.

So, DiScuss, once you’ve read over the other new entries in this week’s chart…

Singles chart: Take That, as aforementioned, climb from four to one this week with their sounds-like-Coldplay ‘Patience’; Akon’s ‘Smack That’ falls a place to two. Nelly Furtado’s got a new entry at 13 with ‘All Good Things (Come To An End)’, and The Killers’ ‘Bones’ enters at 50 on downloads. Damien Rice’s ‘9 Crimes’ debuts five places lower than Flowers and co, and The Noisettes’ ‘Don’t Give Up’ (review) is new at 73. That’s a place above The Pussycat Dolls! Bravo!

New releases as recommended, and not, by DiS can be seen here. Buy the Muse single! Buy it!