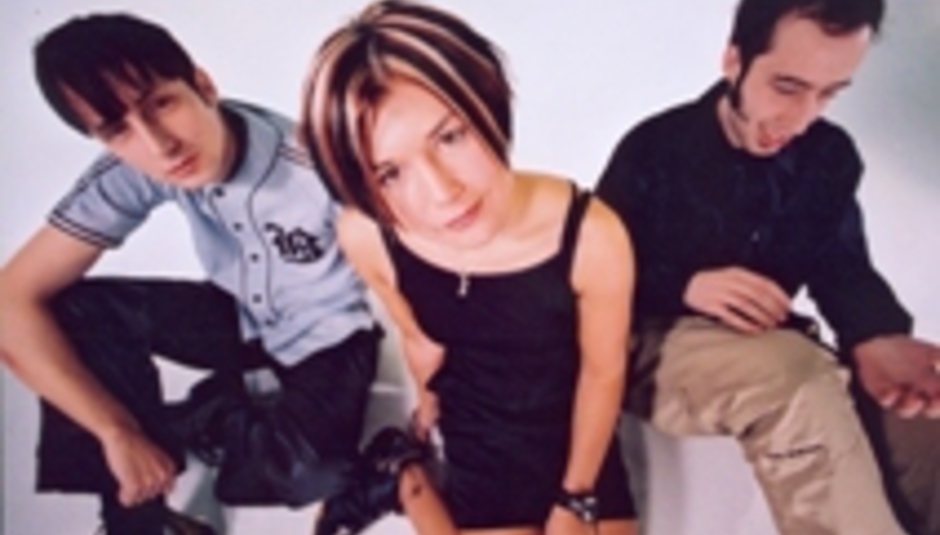 We're not taking the Bis! Band reforms for shows...

Scottish pop-rockers Bis - Manda Rin MacKinnon, John Disko Clark and Sci-Fi Steve Clark - are to get back together for a tenth-anniversary brace of shows in April.

The trio - who splintered into acts including Dirty Hospital, Data Panik and The Kitchen in recent years - will mark the tenth anniversary of the release of their The New Transistor Heroes album by playing shows in Glasgow and London.

The dates for your diary are April 6 at Glasgow's King Tut's (listing) and April 7 at a to-be-confirmed London venue (the date will appear in the listings as soon as we have it).

Did you know: The New Transistor Heroes sold 100,000 copies in its first week of release in Japan, and about 10 copies in Winchester. True story!? Partially...