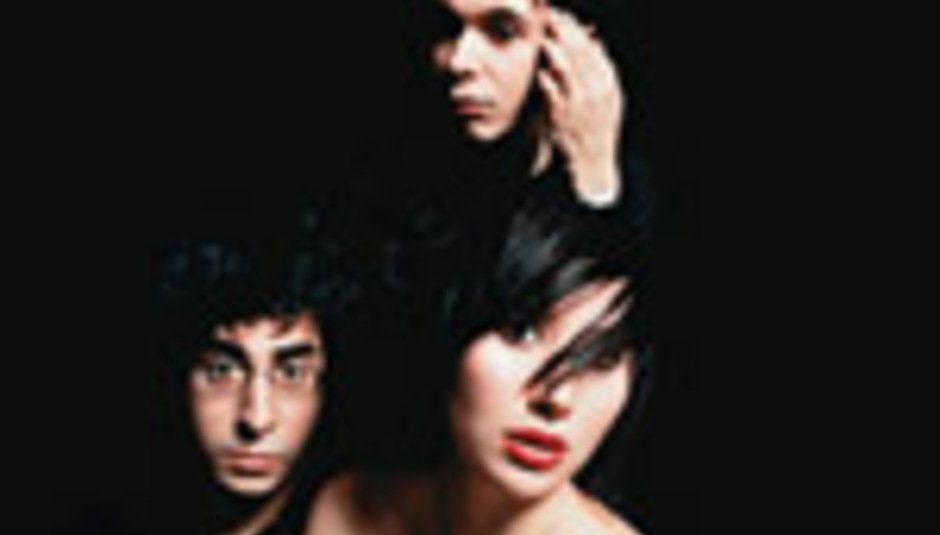 The 14-track album, compiled by the Urban Outfitters chain and Filter Magazine, is available from this website for a mere $9.99. Yes, that's American money! Of the asking price, $8.99 goes to the aforementioned charity, which aims to provide support to the 200,000-plus American women diagnosed with breast cancer every year.

The album's limited to 10,000 copies, and the tracklisting looks like this...