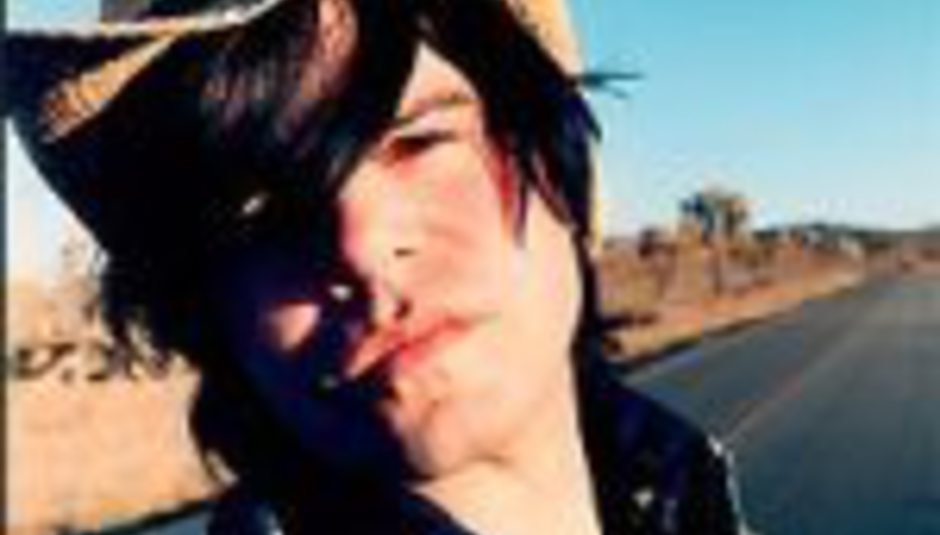 Tim Burgess - singer with The Charlatans and sometime solo artist - has told popular allegedly-alternative radio station Xfm that his band are looking forward to releasing brand-new material in the wake of their recent best-of, Forever.

Burgess revealed, rather surprisingly, that the new material played around with to date sounds a lot like The Charlatans. Wow!

"I have been thinking about how it’s gonna sound it but I’m quite happy to just let the idea come, but we’ve got one song that everyone is really happy with. It does sound like The Charlatans."

Like phew. Burgess added that he's likely to release another solo record, too, but that he'll "wait until [people are] really, really going for it. I always thought people hated it so I just kind of put it away, [but] when I was doing the DJ tour with Alan [McGee] so many people come up to me and asked me if I’m going to do another one."

Were you one of those people? Was Tim wearing a hat? He does like hats, doesn't he? I've never worn a hat well. Something to do with my widow's peak, I think.