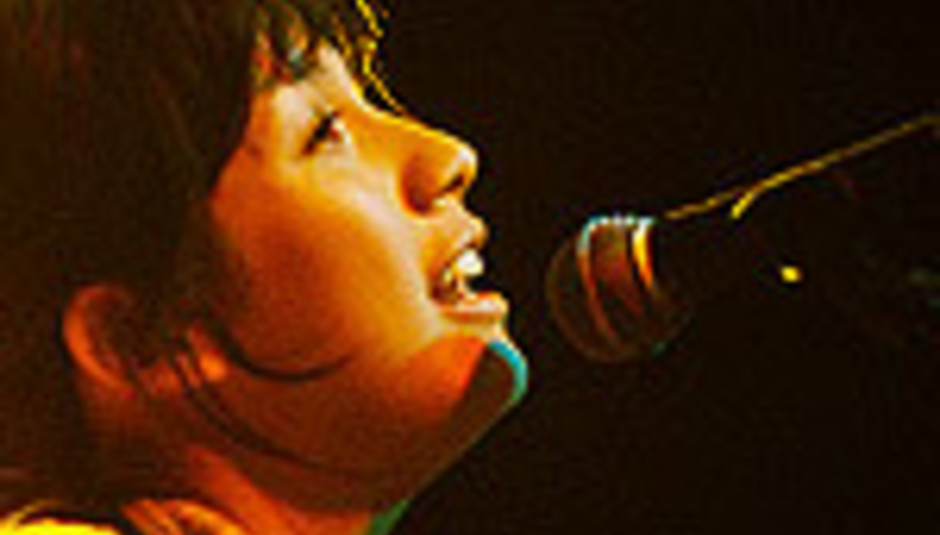 Izumi Records are releasing a charity Christmas album, to be made available through iTunes from December 6th.

It’s Not Like Christmas will be available as a digital download from the iTunes Music Store worldwide from 6th Dec 2006 with a general release a week later on 13th December 2006.

The full tracklisting is as follows...

Find this release on MySpace here.