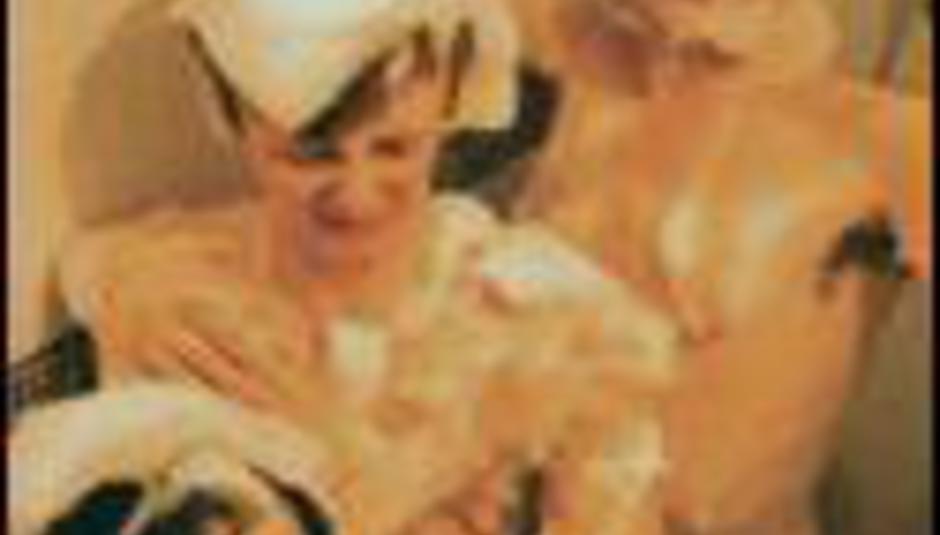 Errors in information overload: "They've come to take the capital!" she cried

Glaswegian trio Errors have announced details of a tour to take place before 2006 dies its inevitable death.

The five dates will take place in London and beyond, Angryape.com say. Well, not beyond really, as they start in Glasgow and head down to London nine days later. After that, who knows?

Next year will see the release of a new single - 'Salut! France' - before a debut long-player in March.