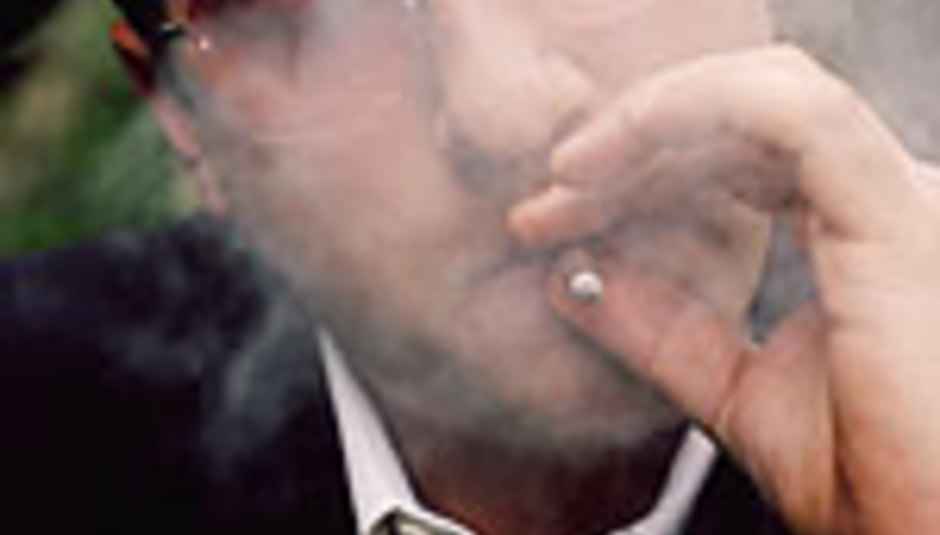 WIN! Tickets to The Twilight Singers in London

Like it says, you crazies! You can win yourself a pair of tickets to The Twilight Singers' gig at London's Koko venue on November 23 by just answering some silly question!

The band - which includes both Greg Dulli (d'uh) and Mark Lanegan (wow!) for this tour - release their A Stitch In Time digitally on November 20 (this Monday); the five-track EP gets a physical release on December 4 via One Little Indian.

To win a pair of tickets for the London show - the winner's name will be put on the guestlist, plus one - just answer this question:

Greg Dulli was once in a band called The Afghan Whigs, of course, but how much does a mullet-tastic '80s Pat Wig' cost at GreatWigs.co.uk?

Send your answer to mike DOT diver AT drownedinsound DOT com right now! Write 'Twilight Singers Competition' in the subject line! Do not spam me! Include a number that I can call you on to tell you that you've won! Competition closes on Friday November 17!