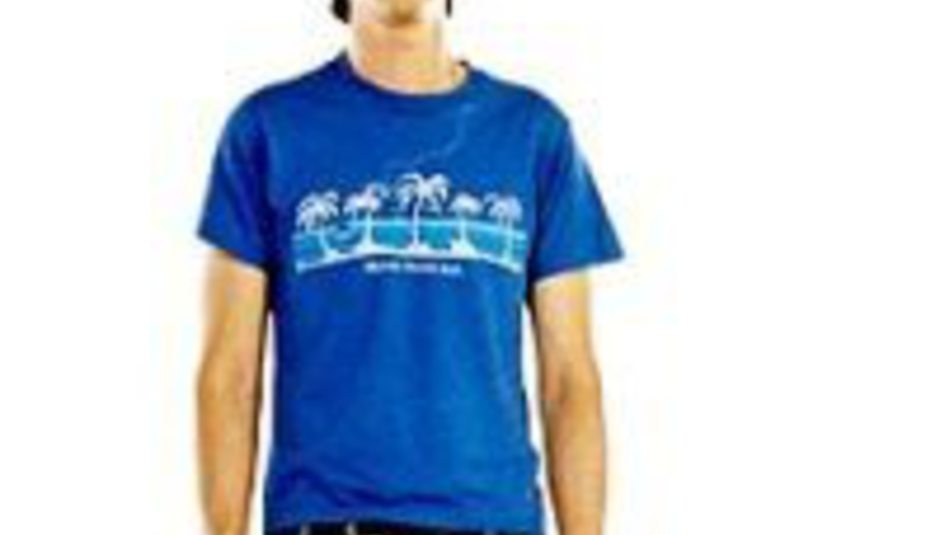 London art-rockers Bloc Party have been forced to cancel their entire US and Canada tour, where they've been supporting emo superstars Panic! At The Disco, due to drummer Matt Tong's collapsed lung.

Tong, pictured, was admitted to hospital in Atlanta last week; initially four dates were cancelled - read here - but now they've had to quit the tour entirely due to their drummer's health.

Doctors have advised Tong not to play for at least two or three weeks. Singer Kele Okereke has penned a message to fans Stateside:

“We would like to apologize to all of our fans here who won’t be able to see us on this tour. We were looking forward to playing in a number of American cities that we’ve never been to before, however, Matt’s health is our number one priority right now.”

All cancelled dates are listed below. Bloc Party's second album, A Weekend In The City, is out early next year on Wichita.