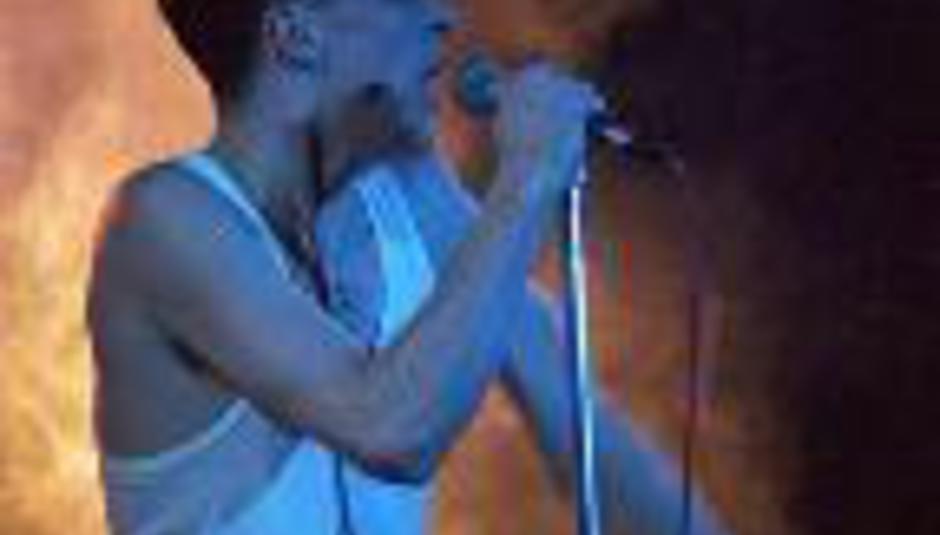 'Bootlegs' of singles played live and then sold legally to the audience after the show are to count towards top 40 sales.

The scheme, pioneered by production company Concert Live, helped Keane achieve a top 20 place recently with 'Nothing In My Way'. There are plans in the works to apply the same methods to albums, too.

Blandateers The Feeling have also enlisted with Concert Live, who've presented a way for major acts to use their 1,000-plus audience hauls for greater financial gain. Although to be fair, at least it would go some way to stopping those mugs who, rather than watch the show, prefer to record it for posterity on mobile phones which will probably only last a year anyway. Mugs.

Ricky Ross, frontman of rising stars Deacon Blue and - it would now appear - visionary, let out a conceited yawn as he revealed that his band have, in fact, already signed up with Concert Live.

"Unlike an unofficial bootleg, the recording quality with these guys is exceptional, close to a retail live album, and we're sure our fans will love the concept."