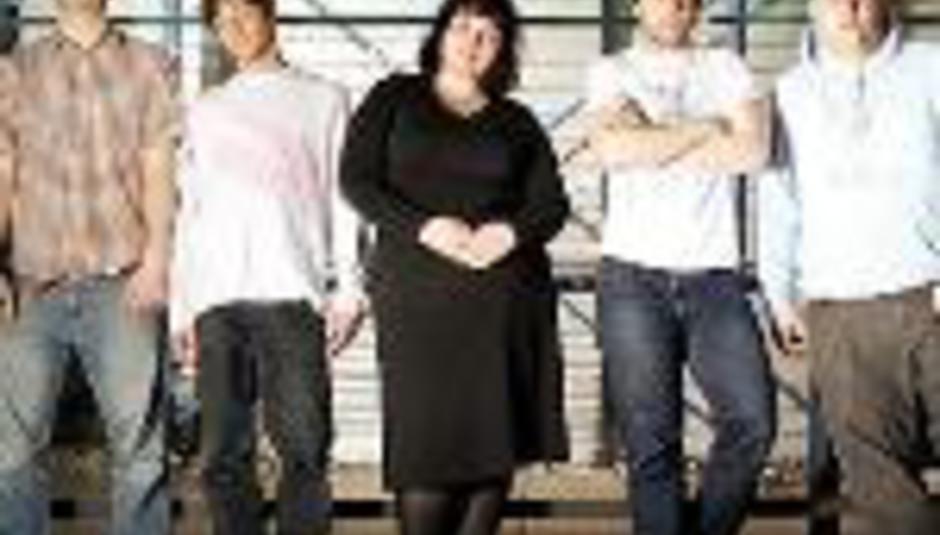 Feeling full after Christmas? Get F**ked Up...

Toronto-based punks Fucked Up are to play a handful of UK dates between Christmas and the new year, including a pair in London.

Sadly, as of right now neither London venue is confirmed; but, the five-piece's dates in Sheffield, Manchester and Leeds are one-hundred per cent sorted. Good!

The band's pull-no-punches debut album, Hidden World, was released earlier this year on Jade Tree. It's, like, The Good, and if you've a Black Flag-loving punk-rocker to appease this Christmas, get it. Unless they've got it already, in which case get it anyway, again. They probably need the pennies.

Fucked Up's fans apparently include Final Fantasy's Owen Pallet - who plays on a number of Hidden World tracks - and Jarvis Cocker. Those people have taste. Do you?