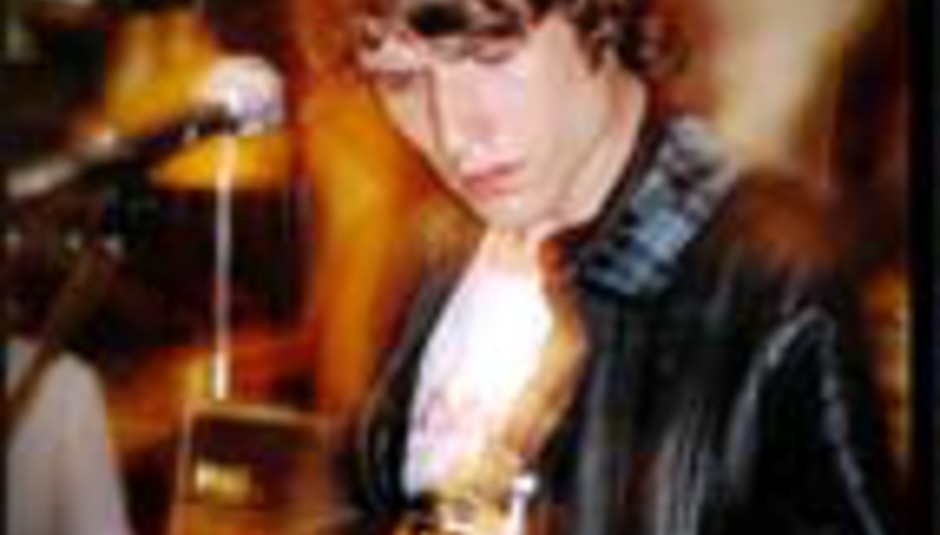 John Hassall-fronted indie-rockers Yeti hit the road early next month, almost certainly semi in support of their recently released (and well-received) EP, One Eye On The Banquet.

Hassall, right: he used to be in The Libertines. Strangely, and unlike Babyshambles and those other ones, Yeti aren't totally pants. Good!

More information, it's available at the band's MySpace page, 'ere.