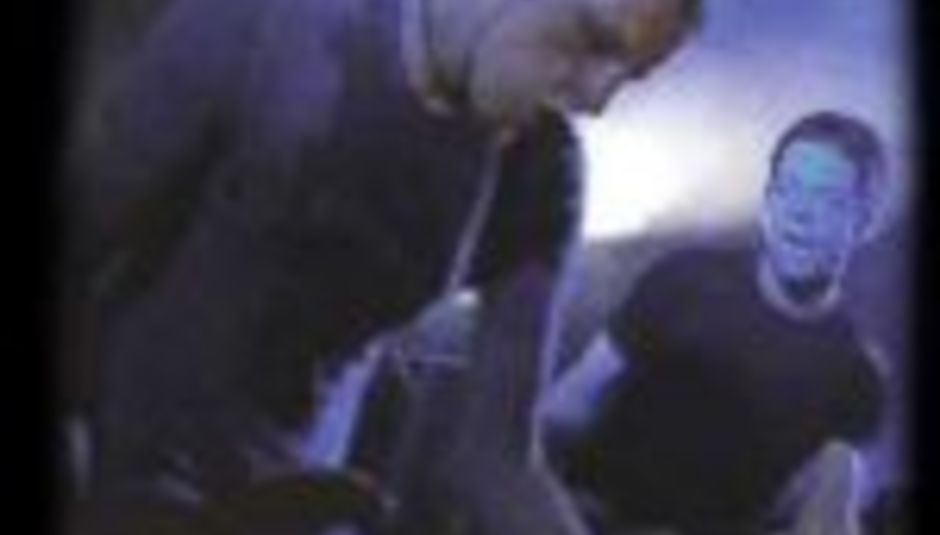 Span Call it a Day

by Gen Williams August 15th, 2005
DiS faves Span are calling it a day. After three years of smashing crowds in the face with a heady cocktail of blitzkrieg pop and breakneck rock, they've issued the following statement:

"To push a band forward all members need to share a common dream and ambition, since this is no longer the case with Span, we've decided to end this while we're still the best of friends."

Span initially impressed the UK and homeland Norway with 90-mile-an-hour single 'Baby's Come Back', and followed it with a barrage of touring, including supports with Fu Manchu and Biffy Clyro, and a memorable DiS headline tour with support from Kill Kenada and an obscure little band called Bloc Party.

The band signed to Island, who held back debut album Mass Distraction until 2004, a year after its original release date, and the band found further trouble in the US with Geffen and Interscope. Their second album, Vs Time, was released in Norway only. Nonetheless, the band's live shows continued to impress, and they maintained a dedicated fanbase.

For the hardcore (or indeed Scandinavian) fans out there, Span will play one final show at Oslo's Rockefeller, on Friday 28th October.