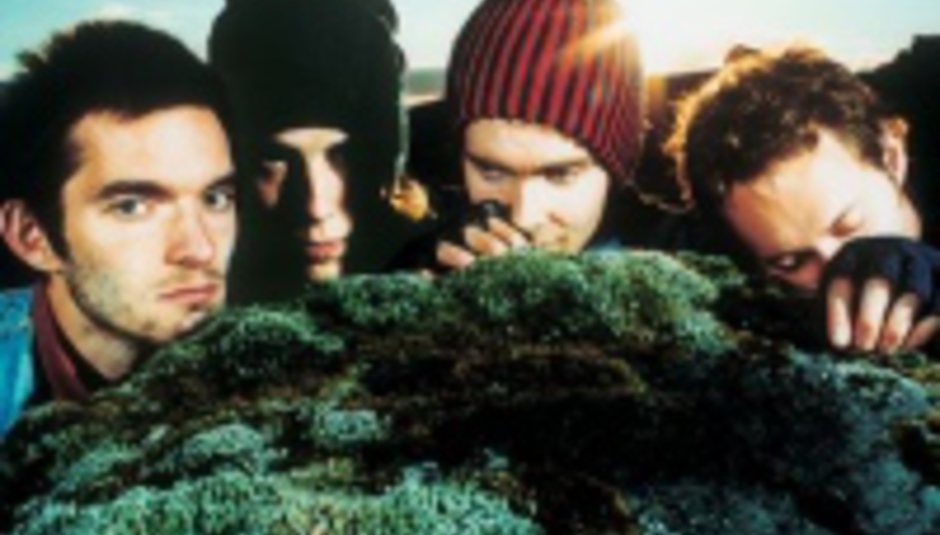 Takk... all about it: more on Sigur Rós' new record

by DiS News July 27th, 2005
As previously reported alongside our announcement of their tour dates, Sigur Rós will release Takk... on September 12th through EMI.

The album, the band's fourth, was produced by the band, with co-producer Ken Thomas, at their own studio in Álafoss, Iceland.

Keyboardist Kjartan Sveinsson said: "There is nothing clever about Sigur Rós and how we write songs, it's just mucking about really."

Takk... runs to 65 minutes and is divided into 11 tracks. The songs are, apparently, rich in diversity, with ''Milano' offering simple piano lines in contrast to the bombastic 'Glosoli', featuring no fewer than three bass drums at work. The band have called this album their "rock'n'roll record".

Expect tears before bedtime at DiS towers once copies of Takk... arrive and we all start fighting for 'em.