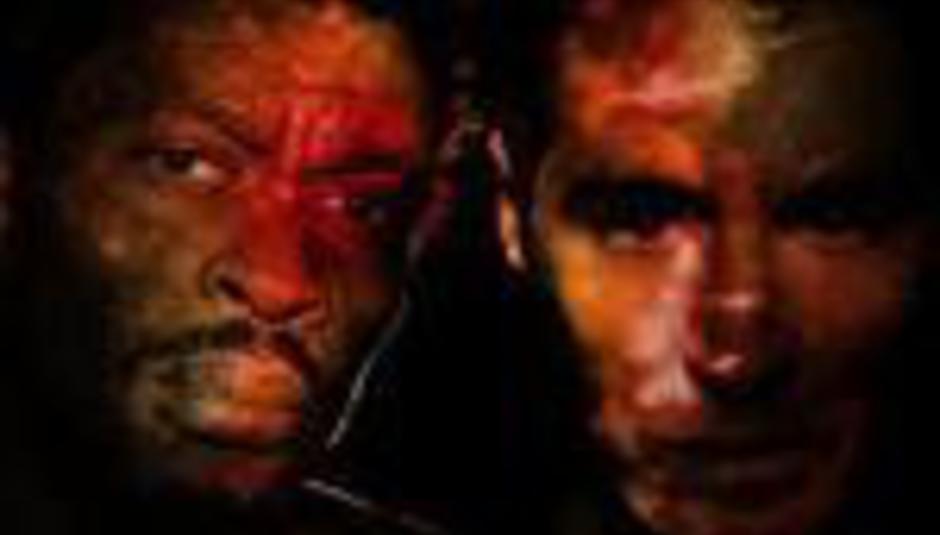 Like it says, just up there: Massive Attack have announced a pair of dates for 2007. For February 2007, to be precise.

The now-a-duo-really trip-hop-rockin' act are to call in at Birmingham's Academy and Brixton's large venue of the very same name. Tickets went on sale this morning, so if you've the money and the inclination to hear some booming atmospheric goth-pop... or something... like, buy tickets.

Folks in Manchester may well be aware that Massive Attack play at the Warehouse Project tomorrow night. No? Well they are, so there.