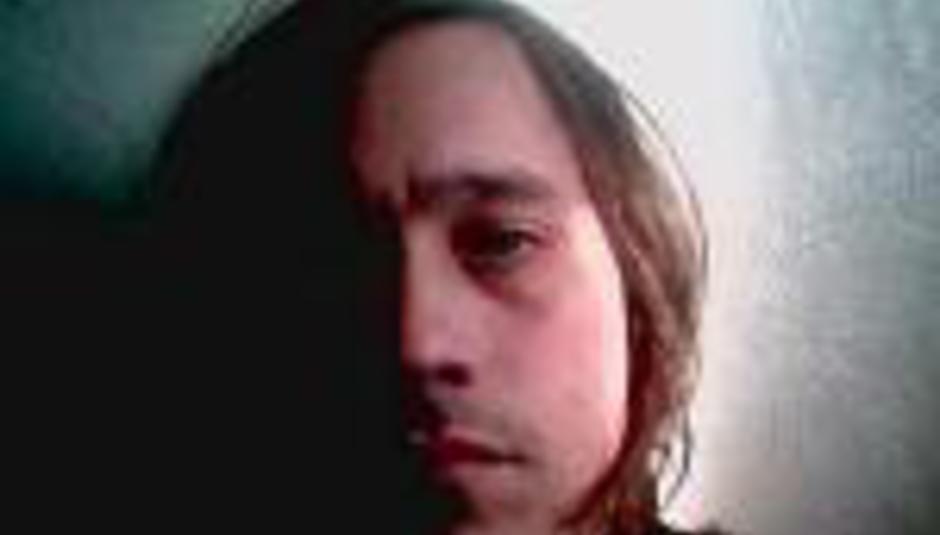 Oh me oh my, do we have some treats for you, for free.

On November 18, the DiScover Club again lands itself in the belly of Notting Hill Arts Club. Confirmed so far are The Monroe Transfer and - we're really excited to announce this - Adam Gnade (pictured). Doors on the day open at four, drinks offers are available at the bar, and DiS DJs will be playing top-quality records before, between and after the live acts. Further bands are to be confirmed, but believe us: they good.

The details, in easy-to-digest form:

What: Free entry; over-18s only

The Monroe Transfer are a stirringly atmospheric sextet from the mean streets of our own capital, who fantastically manage to craft intoxicatingly beautiful soundscapes from instruments traditional and otherwise despite their less-than-salubrious surroundings. The band's Electric Old Wire Noise album - a self-released record wrapped in amazing packaging - received a sizeable slice of acclaim upon its release earlier this year.
DiS review of Electric Old Wire Noise
MySpace page

Adam Gnade is a wandering soul, lost in an America too large for his heart to understand, too complicated for his red wine-soaked mind to wholly compute. His output has been described as 'talking songs' - he's a gonzo beat poet on a dusty trail to somewhere over the rainbow, but he's fully expecting the pot o' gold to be empty and split in half. His debut album, Run, Hide, Retreat, Surrender, brought his talents to the attention of DiS Records, who released the Shout The Rafters Down! EP last month. An astonishingly unique talent, Gnade's Notting Hill performance will be his first of two on the same day - he'll play Oxford with Youthmovies and Blood Red Shoes in the evening.
Download Shout The Rafters Down!
DiScover Adam Gnade (DiS interview)
MySpace page

Further bands TBC! We've our fingers crossed for a truly special act, one very dear to DiS's hearts, to join the bill... if they're reading this, give us a yes, yeah?

Adam Gnade is on tour with Youthmovies and Blood Red Shoes from November 10 until November 18; click here for full dates!