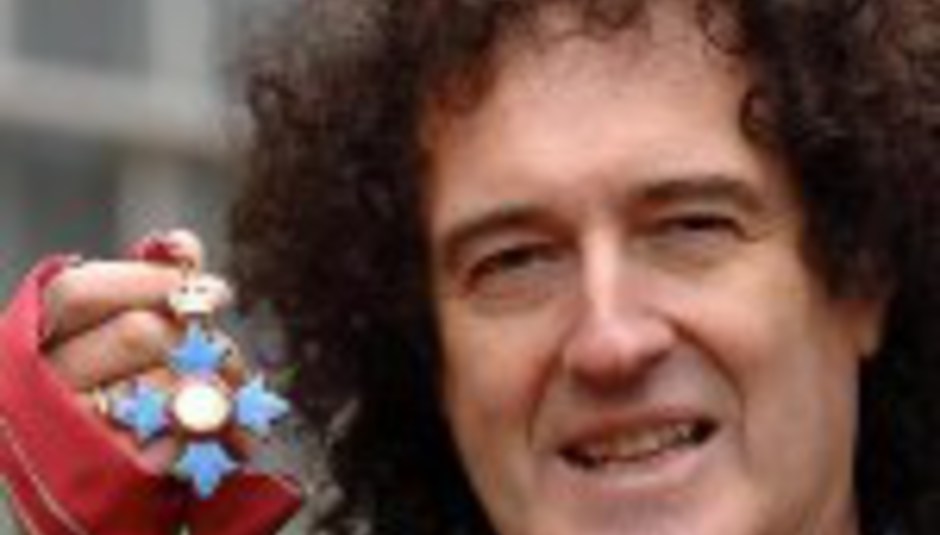 Queen are to begin work on their first long-play album - of new material - in fifteen years.

Brian May - pictured holding something a proper Queen gave him once - announced the news via his website. The pop-rockers have toured with former Free singer Paul Rodgers on vocals since the death of Freddie Mercury, and Rodgers will sing on the new album.

However, May has stressed that if there's a distinct lack of magic in the studio, the recordings will be discarded. May has also said that whatever emerges from the studio will be unlike anything either Queen or Free have previously released.

No release date has been set.