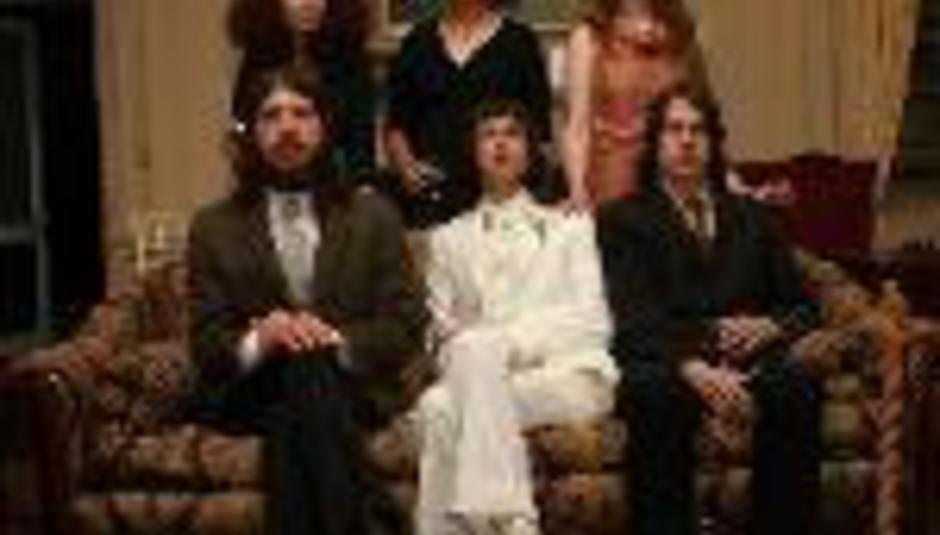 Espers are to play four dates next month, in support of their second solo album Espers II, released earlier this year.

II, released via Wichita, was fantastically received back in July, and has made the list of Uncut magazine's albums of the year.

The Philadelphia outfit, a DiS favourite, play the following places...

Do note, boys and girls who've known about this tour for a while, that the London venue has changed.