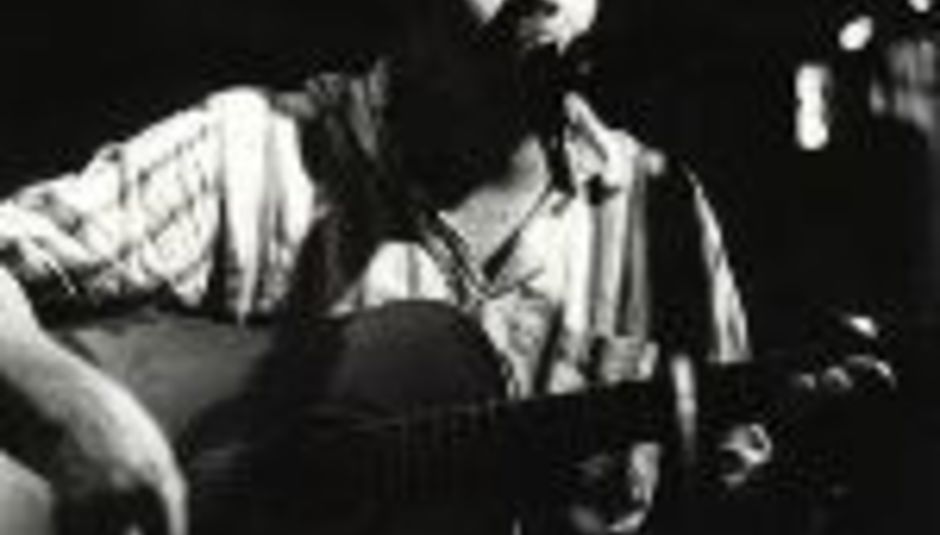 Middleton, pictured, will release his third long-player through the label next year. His last two, 5:14 Fluoxytine Seagull Alcohol John Nicotine and the rather better titled Into The Woods, were released via Chemikal Underground.

A statement from the label reads:

"Into The Woods has been a favourite for a long time and we're really pleased that Malcolm has joined the Full Time Hobby roster. For us Malcolm ranks up there with songwriters like Nick Cave, Bill Callahan, Elliott Smith and Leonard Cohen as an incredible lyricist and musician, able to capture tragedy and humour in the same moment in such a convincing way."

Arab Strap's Ten Years Of Tears compilation was released on Monday. We don't have a copy. That makes DiS sad...