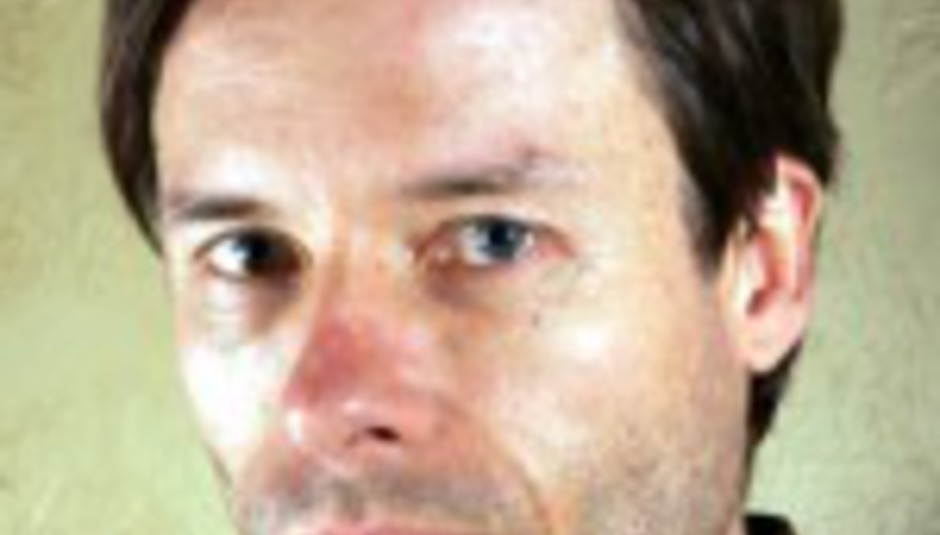 Razorlight have called upon the services of acclaimed actor and former Neighbours star Guy Pearce - pictured - for their next video.

The promo vid for 'Before I Fall To Pieces' will see the star of Memento and The Proposition playing a guy - no pub intended - with a drink problem.

The band's drummer Andy Burrows - recently involved in a 'brawk' with singer Johnny Borrell according to this typo-happy website - spoke to MTV:

"It's an amazing video. Guy plays an overweight, ageing, alcoholic superhero who's watching Razorlight on TV. He's a great bloke."