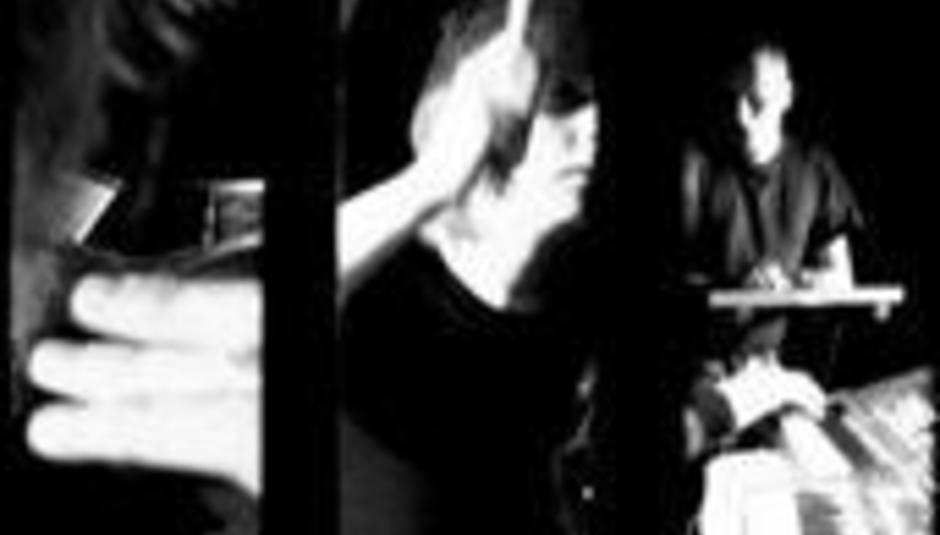 Scouse electro-somethings Kling Klang are playing a few live dates in support of the release of their new album, The Esthetik Of Destruction.

The band - who I last saw playing a ironing board-mounted keyboard while sinking into a soft wall... my memories of Liverpool are weird - release their new, debut LP through Rock Action on November 13.

Wanna hear some stuff? Click to the band's MySpace, here.