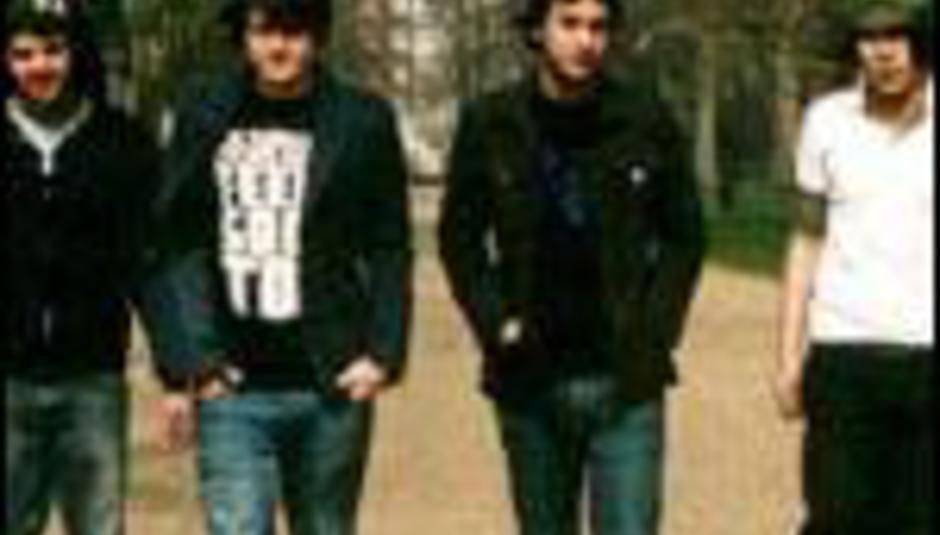 Like it says: band called Brand New do tour dates, which are newly announced. They're below. Like wow.

The four-piece will properly tour the U of K for the first time in three years next February (one-off dates don't count, so shush!). Check these dates, they're real!

The band release their third album, The Devil And God Are Raging Inside Me, on November 5.