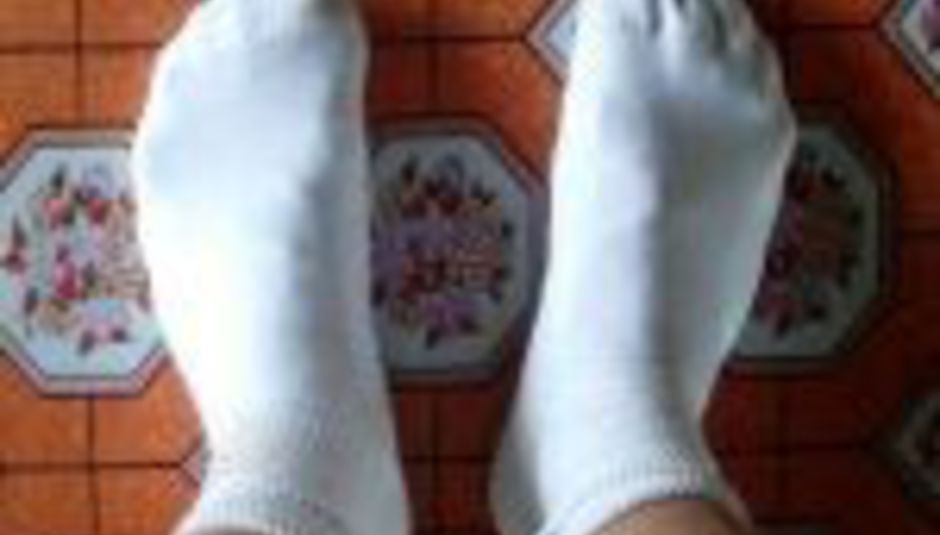 Right now, there’s nobody else in the office. For all you know, I could be writing this week’s rundown of the movers, shakers, tinkers and tailors in the UK albums and singles charts in the nuddy. Or, at least, with my shoes off: they do rub so terribly.

As it happens, my shoes are off, and the relief is such that I want to begin proceedings with an almighty positive: despite admirable sales during the week, Razorlight’s ‘America’ (review) has been prevented from reclaiming the number one spot on the singles chart – the position it held after its first week of release, two weeks ago – by My Chemical Romance. Now, I’m no fan of either band, really, but totally over-the-top rock-opera versus mundane indie babblings produces but one winner: I’m with the make-up-wearing goth-poppers, me.

With ‘Welcome To The Black Parade’ (review) at one and ‘America’ at two, it’s no change whatsoever at the singles chart’s summit; the top five is filled by Bob Sinclair and Cutee B at three, with ‘Rock This Party’; Scissor Sisters slip one to four (review); and Girls Aloud get a new entry at five with the relatively poor, by their standards, ‘Something Kinda Ooooh’. That’s four ‘o’s there: necessary.

Meat Loaf – I went to see him last week! – makes six with ‘It’s All Coming Back To Me Now’; yes, it’s the same song that lanky-necked Canadian witch did a few years ago, but this time it comes with added MEAT. Nourishing. The Ordinary Boys will be grateful their new release doesn’t make number one, as it’s ‘Lonely At The Top’, after all (review). Really, who writes this stuff for me? It’s awful.

Skipping past a load of rubbish we find Pet Shop Boys’ ‘Numb’ at twenty-three, The Holloways’ ‘Generator’ at thirty (review), and The Feeling’s ‘Never Be Lonely’ somehow clinging to a top-forty existence at thirty-six. Yes, mentioning that last band is just an excuse to link to this review. Man, I hate The Feeling, and you should too. If you’ve a pulse, listen to something else, please.

Entering the chart on downloads alone are The View at sixty (‘Superstar Tradesman’, review), The Kooks at fifty-eight (‘Ooh La’), and The Magic Numbers at fifty (‘Take A Chance’); expect all three acts to breach the forty next week when their physical sales are counted. Propping the pile up at seventy-five is Jamie T with ‘Sheila’ (review; If You Got The Money is at thirteen, since you asked).

In the album chart the top three is exactly as it was seven days ago: The Killers’ Sam’s Town (review) is at one, Scissor Sisters’ Ta-Dah stays at two, and Razorlight’s self-titled second album remains at three (review). At four is James Morrison – oh GO AWAY – and at five are Snow Patrol, whose Eyes Open (review) was also at five last week.

On the new entry front, P Diddy’s Press Play lands at eleven, and Badly Drawn Boy drops at seventeen with ‘Born In The UK. Yes, he was. Trivium’s The Crusade (review) tumbles from last week’s seven to this week’s twenty-three. Cradle Of Filth’s Thornography struggles to forty-six, and Lloyd Banks’s Rotten Apple free-falls its way from forty to seventy-two. OUCH, Mr Banks; perhaps you should have just put your mate Fiddy on the album cover? He’s on three of your album tracks, but that just isn’t enough it seems.

Out this week: get excited by the new Converge album (review). I know I was. Radio 4 have a new single out, called ‘Packing Things Up On The Scene’. That might be good. What else… right, how’s about Isobel Campbell’s Milkwhite Sheets, or Duke Special’s Songs From The Deep Forest? Both are on V2. Or My Chemical Romance’s new _The Black Parade _LP. No? Gonna be number one anyway? Okay, buy the tribute to Cable instead, then – _Souvenir _is out now on Signature Tune.

Full DiS listings are here. ‘Til next time, smell you later! Speaking of which, perhaps I should put my shoes back on…