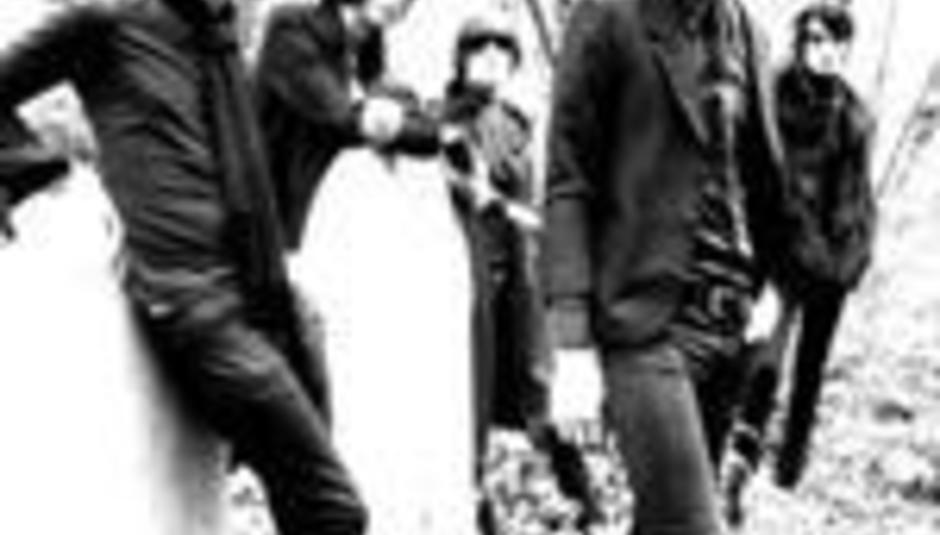 Nick Zinner to buy The Horrors a pint... of blood?

London-based punks with silly names The Horrors have been busy at work on their debut album alongside Yeah Yeah Yeahs guitarist Nick Zinner, who says he'd like to "reward each of them upon completion of their final takes with a pint of virgin blood".

Zinner is quoted at AngryApe.com as saying that the young five-piece are well behaved in the studio. He also adds that he'd like to work with the group again, should the opportunity arise.

Zinner said: "I liked their music and image - both trashy, macabre, loud, and a little bit camp. Also, after meeting them, I was happy to learn they were all secret brainiacs."

The Horrors' debut album will be released in 2007; a single, 'Count In Fives', is released on October 30.