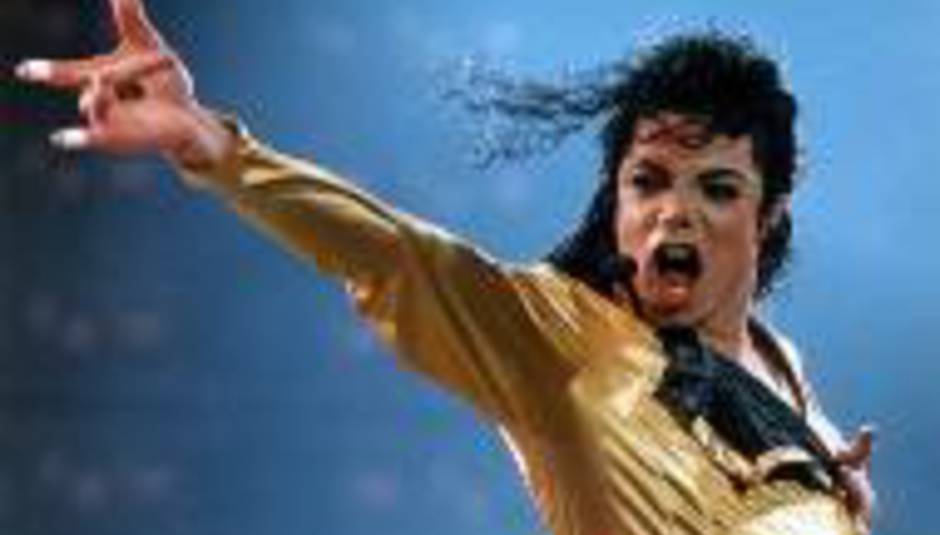 The King Of Pop is to work with Will.I.Am of the Black Eyed Peas; reports suggest that the pair are working in Ireland, of all places.

Jackson's been quiet on the record-releasing front since 2001, when he released the Invincible album. Court appearances aside, he's been reportedly working on a never-likely-to-be-released charity single for victims of Hurrican Katrina, and has fallen in and out of favour with Prince Abdulla Hamad Alkhalifa of Bahrain.

Nevertheless, it's expected that Jackson's new album will be released on the Prince's Two Seas label, hopefully in 2007.