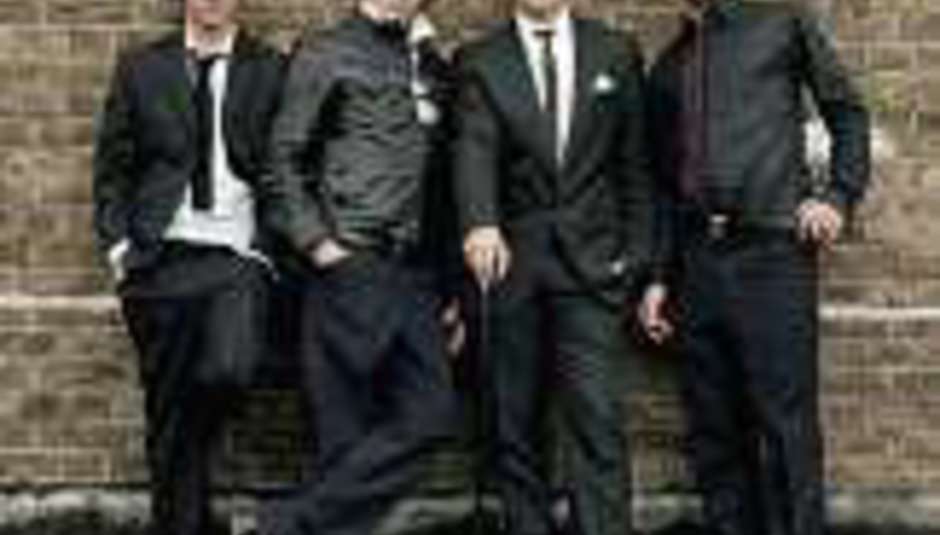 Don't like McFly? Fair enough, nor do I. Count your lucky, lucky stars that they didn't make our 66 albums of the last six years. They very nearly did...

Anyway, the pop-rocking four-piece are to play a number of instores next week, to promote their new single 'Star Girl'. It's released on October 23. That's next Monday - folks that call Edinburgh home can see the band that very day! Yay.

Anyone wishing to attend these shows must obtain a wristband from the store in question on the morning of the show. Check it...

I could have just written that they're all at HMV and saved myself some typing time there, innit?