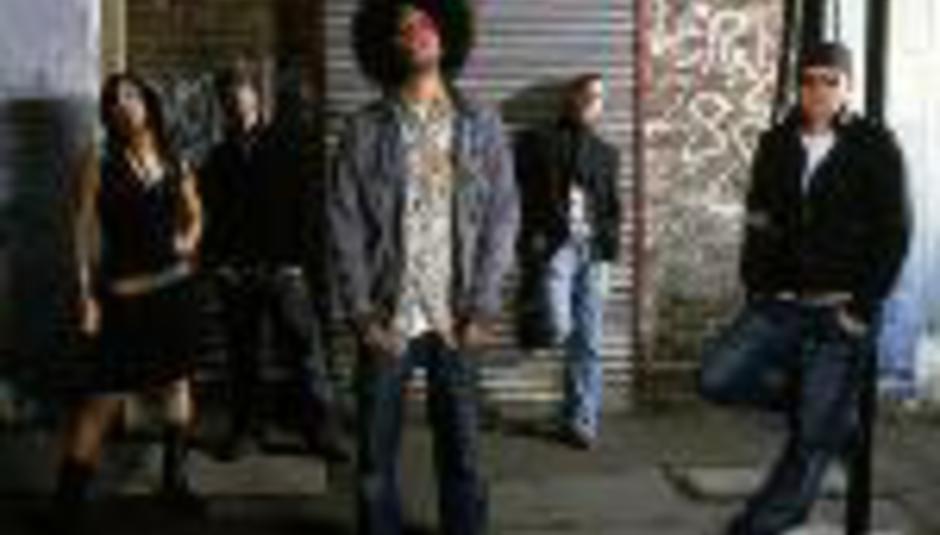 Fizzy drinks folk Coca-Cola are throwing a party for what they feel are four of the bext unsigned acts in the country, at London's Islington Academy on November 9.

The gig - free, but on a first come, first served basis - sees The Happiness and Devils Gun (pictured) performing live. Also on the bill are The Twisted Melon, Deadbeat and DJ Blim. A video podcast - a vodcast? - of the event will be available after the show at coca-cola.com/music.

DiS in no way endorses sugar-filled fizzy drinks, although we do have a taste for the Zero variety of the black sparkly stuff.

That gig, then: doors are at seven and kick-out time's twelve; it's over-18s only, too.