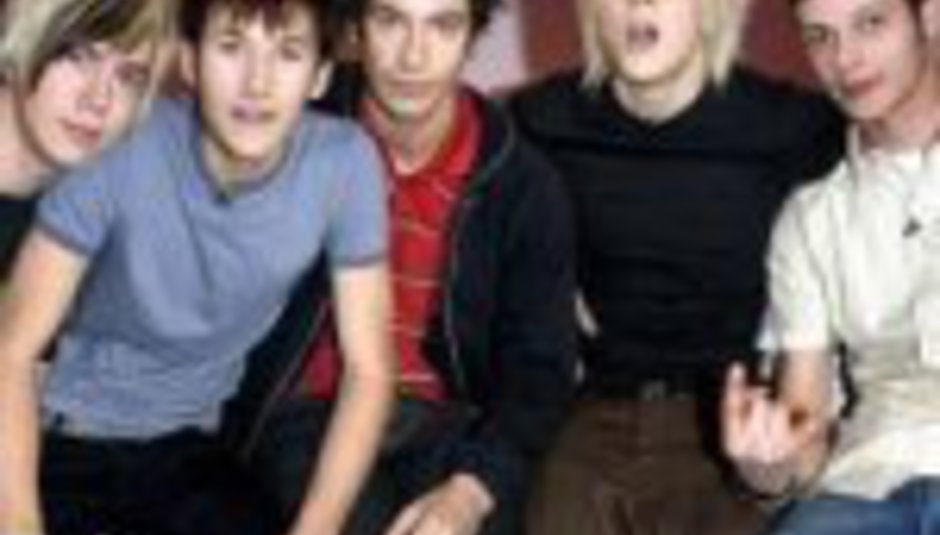 Somebody, somewhere, thinks these bands will make you happy, so much so that they've gone and called these dates the Get Happy Tour. See me, I'm crying inside...

Bowling For Soup are to (presumably) headline the four-band tour, above the former-Busted-star-featuring Son Of Dork (pictured, Fightstar > SoD?), one-hit-wonders Wheatus and Army Of Freshmen.

Expect a flurry of suicides around the country in February, dates and locations as follows...

Leeds: take a date to this tour and you'll never get laid. Ever.