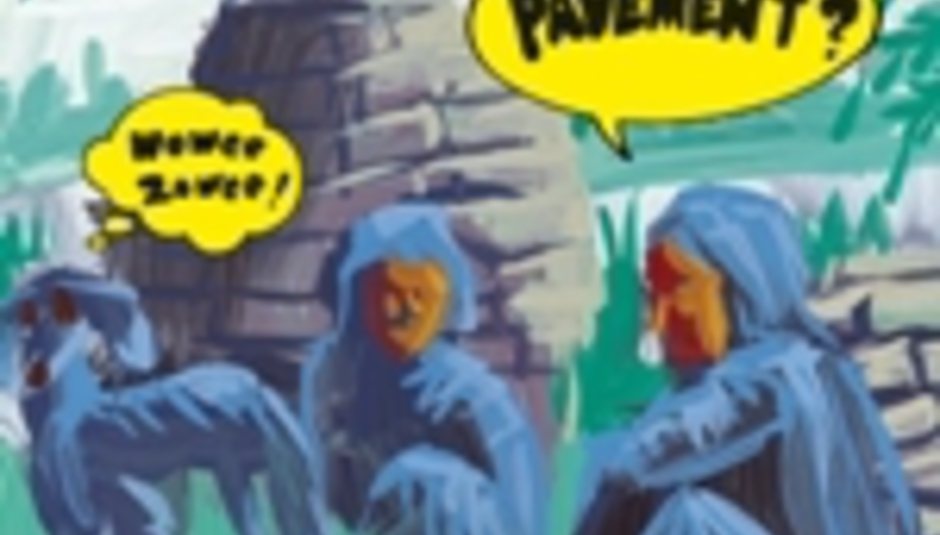 Domino are to re-issue Pavement's splendid 1995 offering Wowee Zowee, in an expanded edition.

The double-disc set will feature no fewer than fifty tracks in total: that's a lot of sounds for your pounds. Among the fifty are a selection of b-sides, a few compilation tracks, five songs recorded for the Evening Session, and some live recordings.

The new version of the seminal indie-rock record will be released on November 6. As well as the two discs, also included is a rather smashing 64-page booklet thing! Wowee Zowee indeed... can't say any fairer than that.