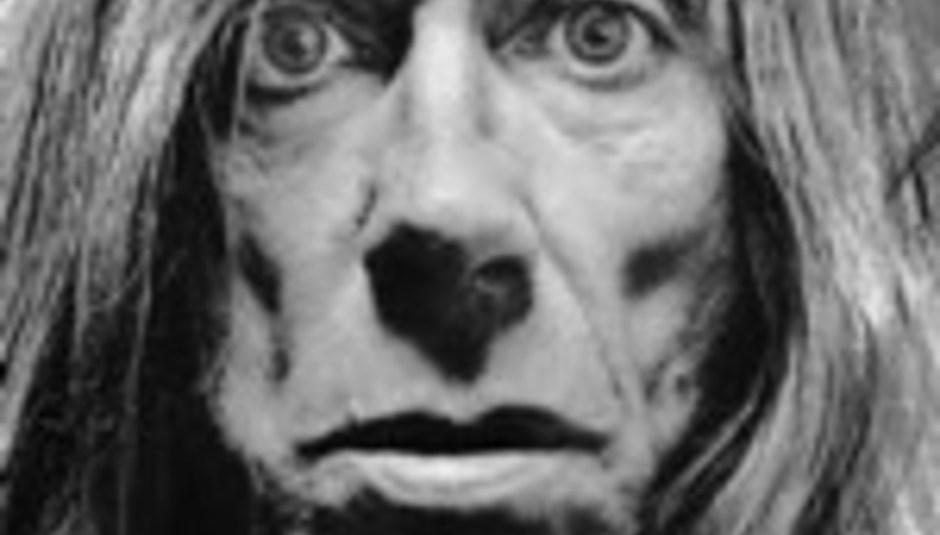 Billboard has reported that The Stooges are recording a new album alongside acclaimed producer Steve Albini.

The band - who co-headline this December's Nightmare Before Christmas at Minehead, alongside Sonic Youth - are working on the (very belated!) follow-up to 1973's Raw Power at Electrical Audio, Chicago. Alongside Iggy Pop will be Mike Watt, Scott Asheton and Ron Asheton.

Brendon Benson is expected to appear as a guest. A number of song titles have been named, including 'Mexican Guy', 'ATM' and 'Greedy Awful People'.

Iggy Pop has said: "I'm still the show-off in the group that gets all the attention. Everyone has their role. It's pretty much the way it was in high school."