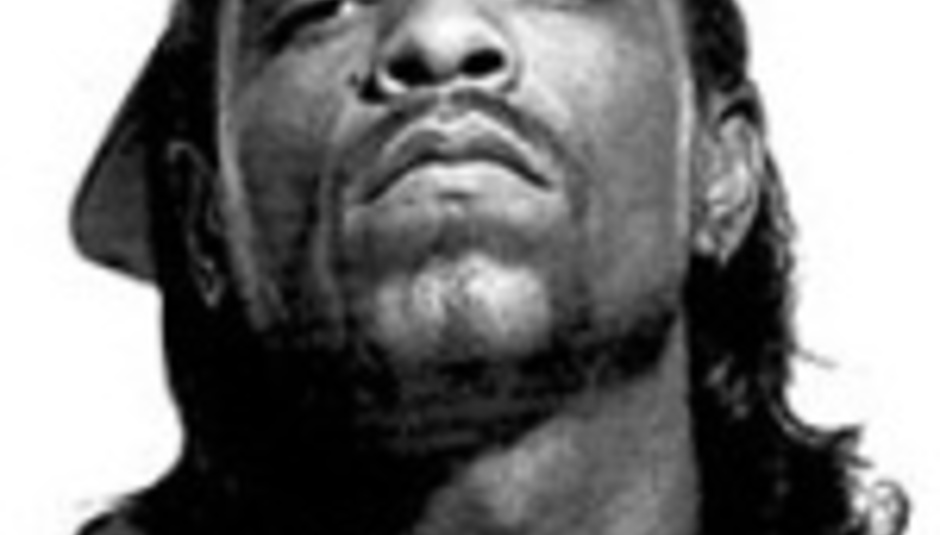 In the picture to the right, Ice T is sporting a hairstyle known in these 'ere parts as the 'Mike still hasn't cut his hair'. He looks like me! LOLZ.

Anyway, ol' Tracy, ol' OG that he is, is to release a new album later this month. Gangsta Rap - let's hope the title's ironic, or something - will be released at Halloween. It features 17 songs. That's seventeen. Two-and-a-bit songs for every year since his last album, 1999's The Seventh Deadly Sin.

The album cover? Ice, naked, plus wife. Sexy? Back!

Ice T has also recently finished filming a television series for VH1. Ice T's Rap School will be shown on the channel later this year. It's like Rock School, only with rap. Fresh.

Which is all well and good, but can white men jump? I never watched it all the way to the end...